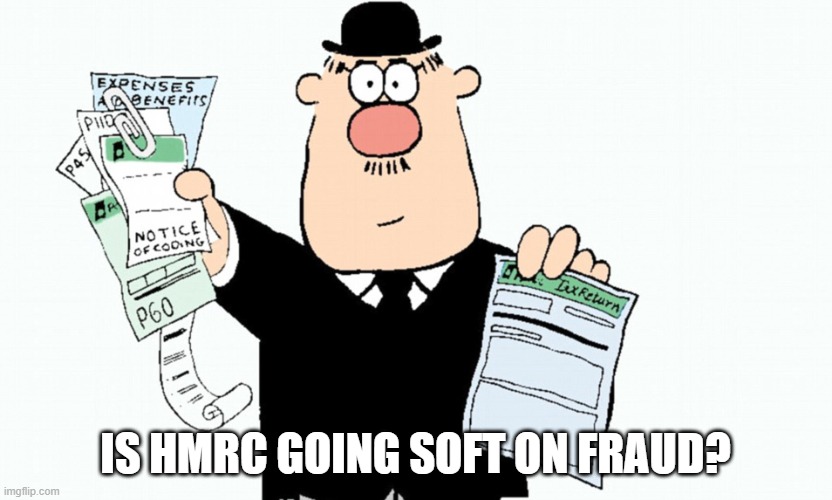 Having just read the latest the latest Public Accounts Committee (PAC) report on HMRC’s performance in 2020/21, it’s clear to me that it will not have been happy reading for HMRC or the Treasury.

The tagline from the PAC report is that HMRC’s approach to recovering fraudulent payments sends the wrong signals and risks encouraging abuse of tax and grant systems in the future. “What signal does it send when HMRC rolls over on billions of pounds of fraud and error directly related to Covid support packages? With the current parlous state of the public finances, we can ill-afford to be so cavalier over so much taxpayers’ money,” said Meg Hillier, chair of the PAC.

Ms Hillier does however acknowledge that HMRC was operating beyond its traditional responsibilities for tax collection and administering personal tax credits, when they took the lead role in implementing the government’s response to the Covid-19 pandemic by administering the Coronavirus Job Retention Scheme (CJRS) and the Self-Employment Income Support Scheme (SEISS).

The PAC report listed a number of conclusions, the most important being:

The report identified £5.8bn of fraud and error primarily from CJRS (£5.3bn), with SEISS generating £0.5bn of error or fraud, and the ill-conceived Eat Out to Help Out scheme adding £0.1 bn. These figures are only up to 31st March 2021, so the totals will inevitably increase due to subsequent fraudulent activity in the 2021-22 tax year. Added to these are HMRC own estimates of fraud regarding the Bounce Back Loan and other loan schemes where fraud estimates range from £5bn to an eye-watering £10bn.

HMRC has thusfar recovered £850m and expect to recover a further £1bn, they do not however expect to recover the remaining £4bn, which they partly blame on the increasing number of business insolvencies. Also, and rather shockingly, HMRC said that it would only be targeting the worst behaviours and cases but would effectively be ignoring marginal cases or try to find genuine mistakes that people had made.

HMRC admitted that its anti-fraud teams recovered £6.5bn less in 2020–21 than the previous year and that their performance had declined against five of their eight key performance measures. In mitigation they said that their workforce had been slashed from 100,000 staff in 2003-04 to 58,000 in 2020-21, which was made worse by many staff being side-lined into work generated by Covid 19 and Brexit.

Meg Hillier also soundly berated HMRC for its ‘woeful’ customer service, pointing out that its performance in answering calls and responding to post in 2020–21 was well below the levels in each of the three previous years. She pointed out that call waiting times had tripled and that just 43% of post was responded to in 15 days, compared with 81% previously.

HMRC admitted that it had only allocated resources to give a “decent” rather than “brilliant” service due to imposed “efficiencies”, i.e., funding cuts. However, Ms Hillier pointed out that if it does not achieve these efficiencies, customers were likely to experience an even poorer service and concluded by saying,” Once again customer service has collapsed and HMRC’s recovery plans are not clear”. 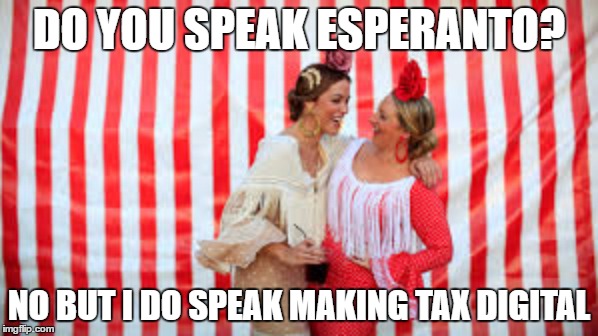 The committee also expressed concern about the impact of Making Tax Digital (MTD) on smaller taxpayers, such as a retired person with investment or modest rental income. It suggested that the much-lauded digital revolution was only being brought in for these small taxpayers to paper over the cracks caused by the drastic drop in HMRC staff numbers.

The PAC noted that other administrative tax changes, such as on-line self-assessment, have not provided the benefits promised because of difficulties in developing suitable software and were concerned that the MTD roll out would significantly exacerbate the situation. They were also critical of HMRC’s plans not to offer the software necessary to make quarterly returns, which will add to the burden of small taxpayers and inevitably give rise to a significant error rate.

Surprise, surprise, another year, another PAC report and another bol###king for HMRC!