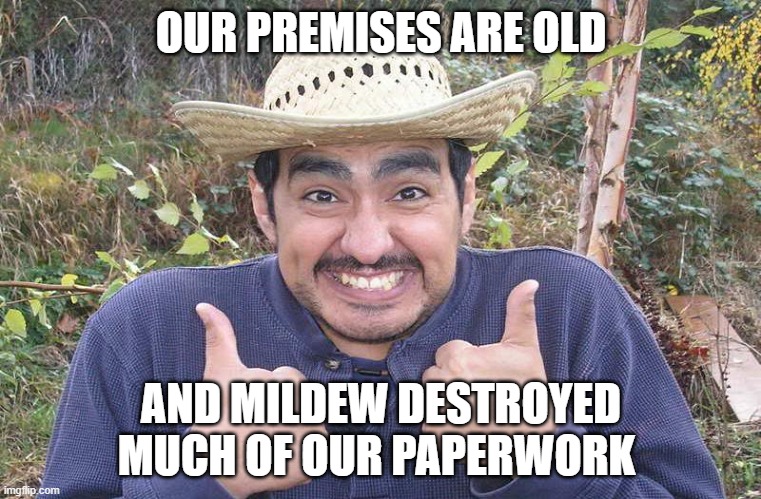 This is not an excuse HMRC would consider reasonable

As increasing numbers of individuals and businesses are incurring tax penalties, many due to Covid-related disruptions, I thought it appropriate to update you on what qualifies as a reasonable excuse and when it can apply following HMRC’s recent guidance update.

The HMRC guidance states that it is “necessary to consider what a reasonable person with the same experience and attributes as the taxpayer, who wanted to meet their obligation, would have done in the same circumstances and decide if the action of the person met that standard”.

HMRC’s Compliance Handbook lists 4 general areas where a reasonable excuse may apply, including: mental health, physical illness, ignorance of the law and a general section.

HMRC reasonable excuse: Do your homework

HMRC has stated that where the impact of Covid-19 is the reason behind a failure to meet an obligation on time, it will normally accept this as a reasonable excuse, provided the pandemic issues arose prior to the deadline of the relevant obligation.

In addition, for the excuse to be accepted, the failure should be addressed without unreasonable delay after the circumstances giving rise to reasonable excuse end. Whether or not a delay is considered unreasonable is entirely dependent on the facts of the case. 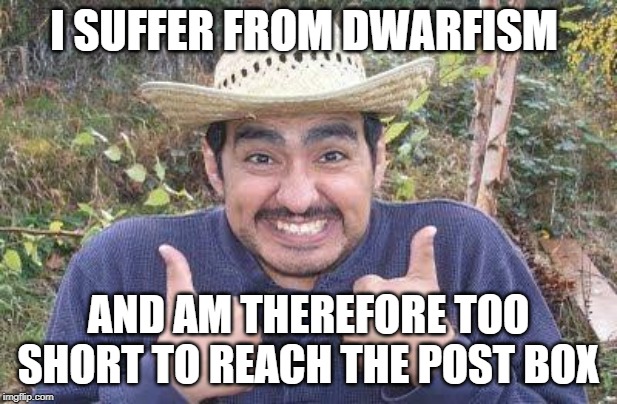 Another classic excuse from th archives

When an excuse is not reasonable

In deciding if a taxpayer has a reasonable excuse, HMRC always consider the appeal on a case-by-case basis. The revamped HMRC guidance provides some examples that by themselves, do not usually amount to a reasonable excuse, such as pressures at work, a lack of information, or not being reminded by HMRC about a tax obligation.

Also, if the penalty arose simply because a taxpayer or business did not have sufficient of funds; this is not a reasonable excuse unless the lack of funds is due to circumstances outside the taxpayer’s control.

Normally, reliance on a third person, is not considered a reasonable excuse; but if that third party is a professional expert, such as an accountant, this may in certain circumstances, make a difference.

HMRC’s guidance states that “where a person relies on any other person to do anything, that is not a reasonable excuse unless the person took reasonable care to avoid the relevant failure.” An example of this could be when a taxpayer relied on their accountant to lodge their tax return, who failed to do so.

If the taxpayer had evidence that they’d checked that their affairs were up-to-date, such as by keeping a phone log or email evidence, then their reliance on a third party would probably be considered to be a reasonable excuse.

What happens if an excuse is not accepted?

It is not uncommon for HMRC to reject a taxpayer’s claim that they have a reasonable excuse., but all is not lost. The taxpayer can still request a statutory review and may also be able to appeal against the penalty at a tax tribunal.

Also, depending on the circumstances, even when the excuse is rejected by HMRC, they may well agree to a reduction in the amount of the penalty on the grounds of special circumstances.

The updated guidelines have not opened the door for a flood of appeals, but they have added some much-needed clarity. This is especially so with the changes to ‘unusual events’, which now effectively means that if significant numbers of taxpayers do the same thing in the same circumstances, then it automatically becomes a reasonable excuse.

New SDC Guidance: Is this the end of PSC’s?
UK Tax Questions Answered by Shrewsbury Accountant No. 35
How HMRC won the battle of Pirate Island