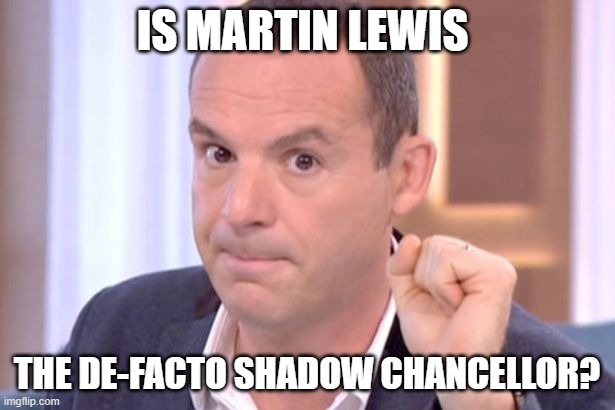 Self-employed small businessmen and women who are desperate for financial support, have been left hanging, as Chancellor Rishi Sunak has decided to delay payment of the next self-employed income support (SEISS) grant until after the Budget on 3rd March.

This bombshell was only revealed in late January when Martin Lewis tweeted that he had received confirmation from HM Treasury that the conditions and the amount of the fourth SEISS grant will only be announced as part of the Budget statement next week on 3rd March 2021.

Sunak responded to a question from Martin Lewis on the government’s lack of economic support for the excluded 3m by saying that he “didn’t think that it is right to describe those people as excluded”. He went on to say that the figure is “not a number I recognise”.

In his response letter dated 2nd February 2020, the Chancellor poured cold water on any additional help for these workers when he wrote: “1.5 million of those people are not majority self-employed; they are people who earn the majority of their income from being employed.”

According to Sunak, these 1.5m have on average £3,000 of self-employed income and that Universal Credit and other support will be “significant in making up the difference”. He also claimed that the government’s decision was to help target the support to those who really need it. “If someone earns the majority of their income from employment, it is reasonable to assume that they will benefit from the furlough scheme, and that is how the majority of their earnings come in.”

He then stated that this principle was supported by every trade association that he spoke with when designing the support scheme. A statement that the trade bodies he mentioned, spearheaded by the FSB, vigorously denied.

The chair of the ‘Gaps in Support’ parliamentary group, Jamie Stone, hit back at the Chancellor’s assertion that he didn’t recognise the figure, explaining that these statistics, including the figure of 3m, have been shared as part of the Targeted Income Grant scheme (TIG).

“These people have been denied support unfairly, despite being taxpayers, because of inadequate support scheme rules. The 3m figure is real and it is accurate, you need only refer to the TIG scheme for details,” said Stone. Stone also challenged the Chancellor’s unwillingness to describe the group as excluded. “It appears that the government does not understand the technicalities of the field of self-employment and small business,” he said.

In spite of the Chancellor’s refusal to accept Jamie S 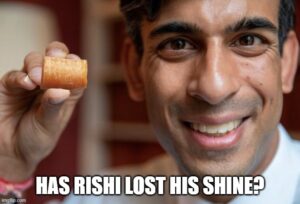 Is the Money Saving Expert the de-facto Shadow Chancellor?

tone’s assertions, his parliamentary group have continued to pressure the Chancellor to help taxpayers frozen out of coronavirus support. The latest scheme is the targeted income grant scheme which was devised by Rebecca Seeley Harris.

Ms Harris, former Senior Policy Adviser with HM Treasury’s Office of Tax Simplification and an expert on employment status, along with the FSB and accountancy body the ACCA, devised the directors’ income support scheme (DISS). This initiative aims to create parity with the self-employed scheme and would be based on a company’s trading profits, which are contained in the CT600 corporation tax return.

Ms Harris suggested that the director’s remuneration could be added back into the reported trading profits on the CT600, which would result in parity with the SEISS scheme; thus the scheme would be able to use existing information and tools that HMRC already have, so would be easy to set up.

A final word from the de-facto shadow Chancellor

Martin Lewis says that in his recent conversations with the Treasury, it was strongly hinted that there will be significant operational changes to the 4th grant, which will hopefully include the DISS scheme.

Lewis says he hopes that this will mean that individuals previously excluded from the scheme will now be helped, but that the continuing delay was unnecessarily cruel to those millions of people in dire need of financial support.

So, will the actual Shadow Chancellor, Anneliese Dodds, stop hiding behind Mr Lewis. Ms Harris, Mr Stone et al and give us her opinion on what she thinks the Chancellor should do; and just as important, what she has done to encourage him to do so!

If you would like to hear the full 5-minute video of Martin Lewis’s comments, please visit: shorturl.at/LWY13