A randy hamster and 10 other Late Tax Return Excuses 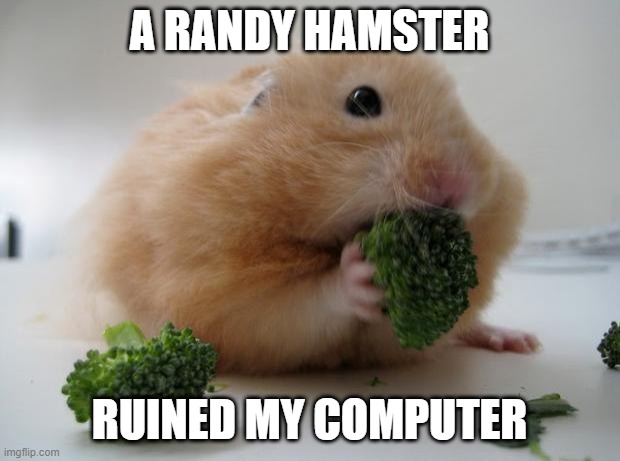 It goes without saying that filing your tax return on or before the 31st January (or 28th February for 2021) deadline date, is important, and you should expect to be penalised by HMRC if you fail to meet this deadline. The only ‘get out of jail card’ is if you have a genuine ‘reasonable excuse’.

It goes without saying that HMRC won’t accept just any excuse, such as poor memory, epitomised by; ‘Sorry, but I just forgot to do it’ or ‘I forgot when the filing deadline was’.

What are Reasonable excuses?

It might be helpful to start with a few examples of excuses that have in the past, been accepted by HMRC as being reasonable. The underlying principle is that an unusual event, beyond your control, has prevented you from filing your tax return. For example:

The above list and variations thereof, covers over 80% of all reasonable excuse claims that were successful in overturning the statutory HMRC penalty.

As you might expect, HMRC will not accept a claim if they consider your excuse for missing the deadline to be an unreasonable one. The three most common excuses that have been tried (and failed!) are:

So, if you consider that you have a valid and reasonable excuse for the late submission of your tax return, you should contact HMRC as soon as possible. This is done by completing a reasonable excuse claim form at:  https://www.gov.uk/tax-appeals/reasonable-excuses and the very best of luck to you!

Regular readers of my blog will know that each year HMRC publishes a list of rejected excuses that fall into the category of the weird and the wonderful, with some truly imaginative in their inventiveness. So, here’s this year’s selection of the most original and creative excuses so far:

Andy finally my personal favourite; My hamster’s libido is so enormous, he tries to have sex with anything, including my computer. 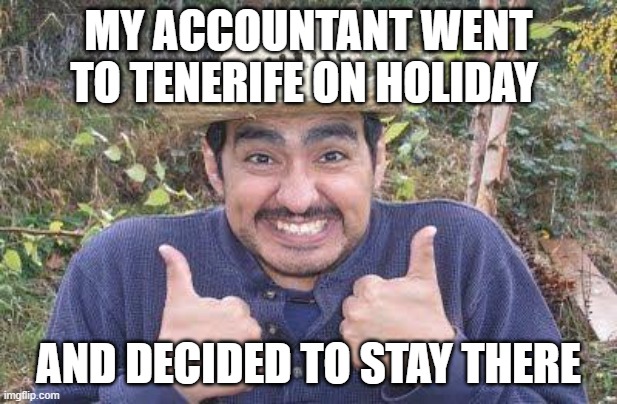 If this isn’t a reasonable excuses, what is?

But, on a more serious note

Around 12 million people are expected to complete a tax return this year by the deadline date and those who don’t will face a late £100 penalty, as did everyone in the above list. As taxpayers will have had at least 10 months in which to file their tax returns, HMRC do not look kindly on taxpayers who miss the tax return deadline without a valid reason. Penalties: –