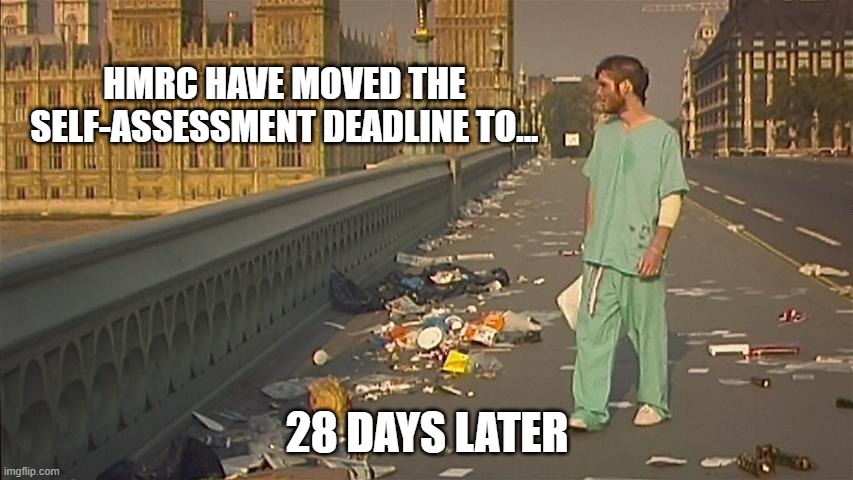 In my Blog on 1st January this year (Waive Late Filing Penalties) I reported that despite a united approach by all of the accountancy bodies; HMRC boss Jim Harra effectively stuck up two fingers to our request that HMRC allow an extension to this year’s January 31st deadline because of the disruption caused by the Covid-19 pandemic.

Also, in that Blog, my final comment was,” My view is that HMRC will closely monitor the numbers of tax returns being filed, and if, as everyone suspects, filing numbers start to drop significantly they will make an announcement at the very last minute.”

I’m pleased to say that my comment proved prophetic and on Monday, Jim Harra announced that he was extending the deadline for filing Self-Assessment Tax Returns, until 28th February 2021.

Self Assessment Deadline Postponed: At the eleventh hour

At the eleventh hour, with only a few days left before 31 January, HMRC’s chief executive Jim Harra effectively extended the tax return deadline after conceding that the tax department will not charge late filing penalties for late online tax returns submitted by 28th February.

Harra said this move will “give taxpayers the breathing space they need to complete and file their returns, without worrying about receiving a penalty”. “We want to encourage as many people as possible to file their return on time, so we can calculate their tax bill and help them if they can’t pay it straight away. But we recognise the immense pressure that many people are facing in these unprecedented times and it has become increasingly clear that some people will not be able to file their return by 31 January.” 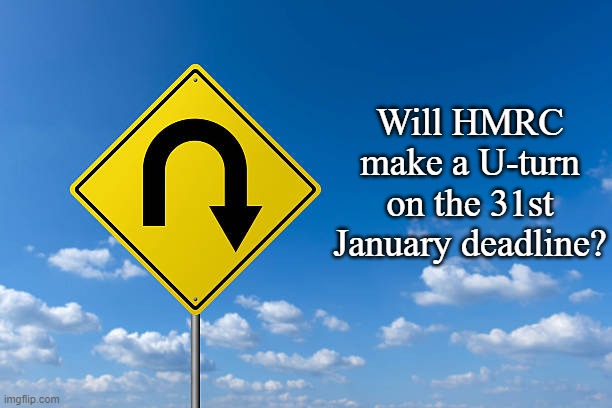 Self Assessment Deadline Postponed: Why the change of heart?

HMRC’s late filing penalties U-turn arrived after more than 8 million people had filed their tax returns by 25th January, leaving nearly 4 million still to file. I strongly suspect that as their online filing portal is already creaking at the seams, the prospect of the best part of a million tax returns a day was the straw that broke the camel’s back and forced Jim Harra to backtrack.

In the announcement, Harra said HMRC can “reasonably assume that most of these people will have a valid reason for filing late, caused by the pandemic”. Although HMRC has progressively backed down on tax return late filing penalties over the past month, it is still pushing anyone who hasn’t filed yet to still do so by 31 January.

The tax department had previously stood firm on the self-assessment deadline and had rejected pleas from the professional accountancy bodies to either extend the deadline or waive late-filing penalties.

Although HMRC had said throughout that it was keeping the situation under review, it was blindingly obvious in the weeks before Christmas that there was a looming major problem.

Despite this, HMRC consistently rejected calls from accountants to think again, saying that their proposal to waive late filing penalties for a short period after 31st January would “complicate” HMRC’s Self-assessment message and would “send a blanket signal that it is OK to file late”.

So why did HMRC try to emulate King Canute?

The simple answer is arrogance. They failed to acknowledge that their bureaucratic approach to virtually every aspect of the tax system, would not work during the current pandemic.

During the late-December meeting with the accountancy bodies, they were urged to put pragmatism above process and adopt a more flexible approach because of the exceptional circumstances. It is to be regretted that their change of heart only came about when the water was lapping round their ankles!

Self Assessment Deadline Postponed: Other matters to consider

Whilst Jim Harra’s change of heart and the granting of a 28-day reprieve at the eleventh hour is to be welcomed, do not forget, the relaxation of late filing penalties does not affect the payment deadline of 1st February 2021.

This means that statutory interest will be charged from that date on any outstanding liabilities if taxpayers do not pay their bills by 31st January. HMRC currently charges statutory interest on late payments at a rate of 2.60%, which is added daily. Also, if any tax is outstanding on 1st March, a 5% surcharge will be added. 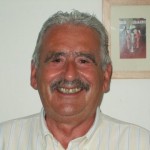 Personally, I would urge anyone who needs to complete a tax return to do so by 31st January if they possibly can. If they don’t, with SEISS grants for the self-employed being extended into the next tax year; they risk being excluded from future government support.