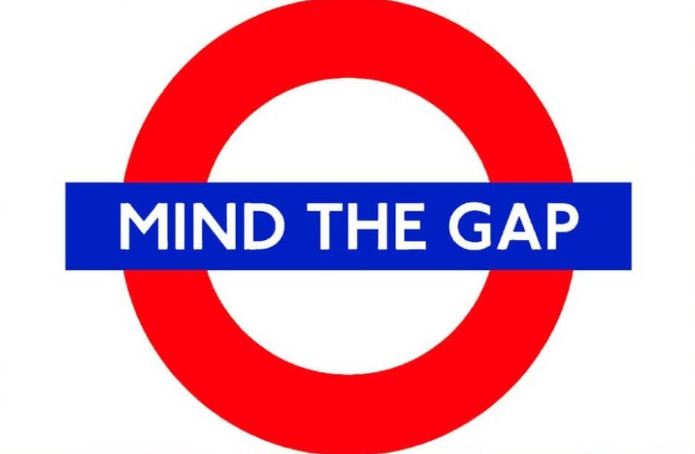 I had a bit of time on my hands this week, so I decided to read the runes on this year’s report from HMRC on the size of its tax gap (the difference between the real tax liability for a given tax year and the amount that’s paid).

The figures for the previous tax year are released every year in July and in 2019 HMRC confirmed the tax gap for the 2017/18 tax year was 5.6%, which they considered low.

With crystal ball in hand, I can now confidently predict that next year’s tax gap will be significantly larger than this year’s. I don’t I need a crystal ball to know that next year’s figures (2020/21) will be worse than those for 2018/19. Anyone with a modicum of intelligence could have made that prediction, by merely watching the news over recent weeks.

The number of individual taxpayers whose tax liabilities don’t match their tax payments (because of bewilderment, incompetence, chancing their arm, minor naughtiness, major rule-breaking, legal disputes or outright dishonesty) does not seem to have varied very much over many years.

That being so, my confident prediction that the tax gap is expanding is because the words “Coronavirus” and “Brexit” do not appear anywhere in this year’s 98-page HMRC report.

However, as the economy and the total expected amount of tax due has grown year on year, last year’s gap (2018/19) of £31bn represents an ever-smaller percentage of the total amount of tax due to be collected. It is currently down to 4.7% of tax liabilities, down from 7.2% in 2005/06.

After Brexit and Coronavirus, the tax take for the current year is likely to be markedly lower. Thus the amount of the gap will represent a much larger percentage of a smaller whole. I also don’t need a crystal ball to expect something similar for next year’s economy.

These days we’re all a bit suspicious of statistics. However, to be fair to HMRC, they do pull out all the stops it trying to calculate the tax gap year on year as accurately as possible. They also provide copious notes when explaining the workings and are as transparent as one could reasonably expect.

My issue is with the methodology HMRC uses in calculating the figures, which means that results obtained while not ‘damned lies’ do appear to be potentially flawed.

HMRC uses the ‘Random Enquiry Sampling’ technique to calculate the tax gap for individual taxpayers and because of the large sample used, it is likely to have a high degree of accuracy. But this is where their methodology starts to crumble, as they don’t use the same RES system for large companies, partnerships and employers.

The headline figures are still worked out “top-down” from national statistics for VAT and “bottom-up” from random enquiries and a bit of statistical jiggery-pokery for Income and  Corporation tax in between. Also, HMRC is still using an American “multiplier” in the mix to arrive at the IT and CT figures.

I have to ask why aren’t larger companies at the same risk of random audit as small ones and individuals? If a separate unit were set up to throw resources at a random audit of a similar percentage of each group, it would give a much more accurate baseline check.

So why on earth are HMRC persisting in using this flawed methodology? They don’t have sufficient accurate base figures from which to extrapolate the tax gaps. As we have learned from the coronavirus pandemic, modelling can only get you so far: model on different premises and you arrive at enormously different answers.

Tax Gap: Why does HMRC do it this way?

The 2020 tax gap report ends by stating: “Our tax gap analysis provides insight into which strategies are most effective at reducing the tax gap.”  Fine word indeed, but what reliance can we place on the results of their strategies if they’re essentially using the same technique medieval witchfinders used to work out what actions were most effective at reducing the prevalence of witches?

Or, as Monty Python might have advised if a suspected witch weighs the same as a duck, she’s made of wood and therefore floats which proves she’s a witch.