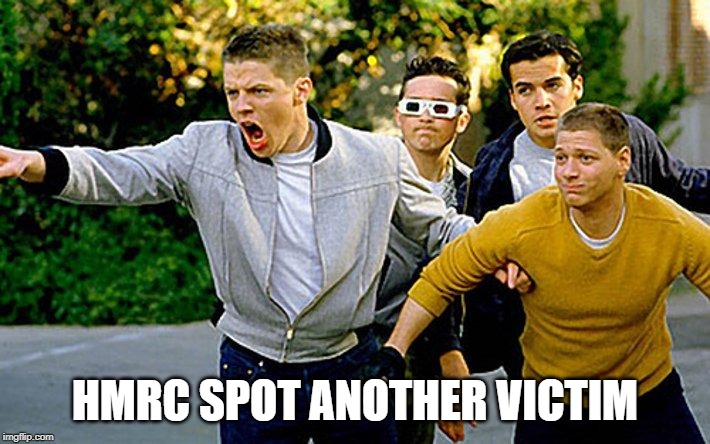 This is a case where a taxpayer failed to respond to questions about used car sales, so HMRC plucked a figure of taxable profit out of the air to use as the base for tax and penalty assessments totalling £342,943.

Background to the case

HMRC asserted that a gentleman named Bill Cussens had been trading between 2004/05 and 2015/16, buying and reselling used cars under the name “Waltham Cars”. Based upon this belief, HMRC raised assessments and penalties totalling £342,943.11.

In a written statement, Mr Cussens asserted that he had not traded. He said he had no income which would take him above the personal allowance, and that he was in receipt of enhanced employment and support allowance (a DWP benefit paid to people unable to work owing to physical or mental impairments).

The problems started because Mr Cussens did not answer questions from HMRC at the commencement of its investigation, or at any other time prior to the first-tier tribunal hearing.

In the absence of any evidence, HMRC decided not to use its statutory powers to get the information they needed, but instead shortcutted the process by merely drawing inferences from the limited information it did possess.

The basis of HMRC’s investigations appears to have been information from Worldpay (a payment processing company), which referred to a ‘Mr Cussens’ as the ‘principal’ of Waltham Cars. Worldpay’s records included a figure for payments received on behalf of Waltham Cars.

Taking the gross receipts for 2015/16, HMRC deducted 50% for expenses to arrive at a profit for that year. They then computed profits for the previous 11 years by applying the retail prices index (RPI) to the 2015/16 figure.

When the appeal came to internal statutory review, the reviewing officer stated that the assessments had been made using “best judgment” based upon the limited information available to the assessing officer. 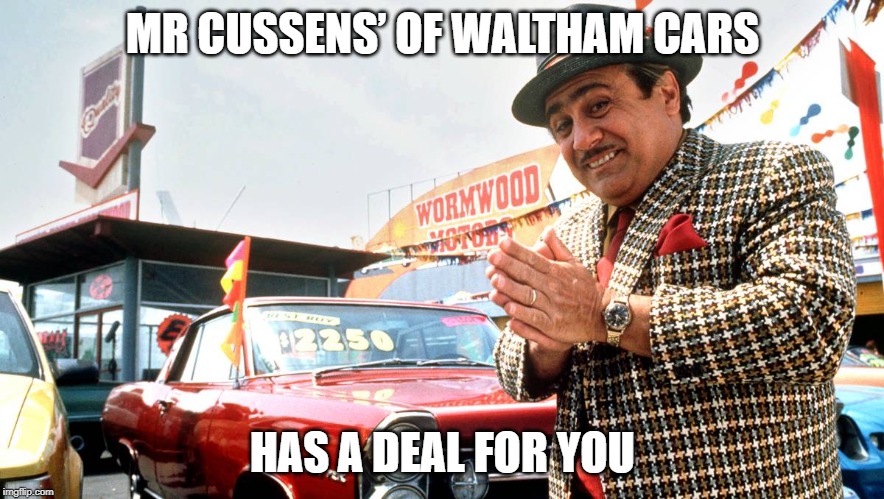 There is a two-stage process for the first tier tribunal (FTT) to follow:

Additionally, the FTT has a number of principles to bear in mind:

In all cases, the FTT must take as its starting point that HMRC has made an honest, concerted and genuine attempt to arrive at a fair assessment.

What happened at the tribunal? 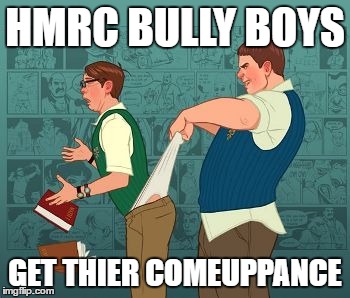 Mr Cussons was accompanied at the tribunal by his 81-year-old father, who told the tribunal that all vehicle trading that had taken place was actually through Waltham Builders Ltd, the father’s company; vehicles are purchased at auction and then sold at “trade” prices: on average the profit per vehicle being around £200.

The tribunal judge observed that the £200 figure for profit per car “chimed with what we would reasonably have expected to be the position” and that he also felt that an average of 50% profit margin was, in the circumstances, inconceivable.

The judge stated that he was not satisfied that HMRC had given any serious thought, consideration or analysis before applying the 50% profit inference and that this seemed to be a figure “simply plucked from the air”.

Judge Jones commented: “it seems in no way conceivable that an individual classified by the Department of Work and Pensions at the start of 2014/15 as unfit to work on account of their physical or mental impairment could earn £81,594 in that year from their own efforts.”

The FTT’s view was that the unrealistically large tax assessments did not represent “best judgment” of the potential tax lost. Instead, those assessments appear to have been issued with the sole intent “of frightening the taxpayer into responding to requests for information”.

The FTT threw out the assessments and penalties, making it clear that it was not the duty of the tribunal to attempt to re-work the assessments into something more appropriate. HMRC was told that not only had they raised assessments that clearly targeted the wrong person and the wrong company, but also that they had done very little investigation as to whether or not the figures used were remotely realistic.

This is not an uncommon situation, many taxpayers, especially those with medical issues, are frequently inclined to hide away from answering HMRC’s questions. This places HMRC in a difficult position and whilst there may be

valid grounds for believing tax has been underpaid, just making up an amount of tax due by ‘plucking figures from the air’ is not the way to establish exactly how much tax is due.

huge resources and powers to discover information on which to prepare a tax assessment, whether or not the taxpayer is fully cooperating. They need to show that the figure that they come up with is both reasonable and justifiable.

What they cannot do, is to pile on a massive tax assessment in the hope of shaking the tree. Perhaps HMRC was wise not to put forward any evidence of the thought processes by which this “best judgment” was reached, as any such evidence may have been even more damning!

HMRC Hacked: What Might've caused The Sunday Times To Think That?
Covid fraudsters cause HMRC to lose billions
£27bn Bounce Back loan fraud is just the tip of the iceberg