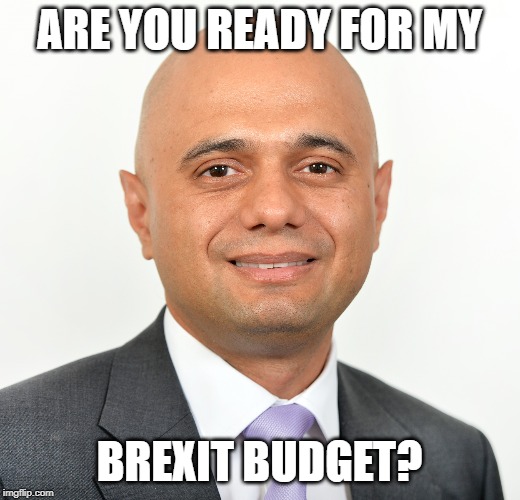 The 2019 election delivered a resounding victory for the Conservative Party, and the business community, as well as accountants, reacted with demands for an immediate Budget, stability for business and tax reform.

The unexpected 77 seat majority, surprised both voters and commentators, with Boris Johnson’s message of a quick exit from the European Union and freezing the main tax rates chiming with the electorate and securing his party its biggest majority since the 1980s.

While much of the relatively short Conservative manifesto concentrated on the benefits of leaving Europe, businesses will note that the party has promised to freeze the rates of NIC, VAT and Income Tax, as well as reform the insolvency rules and the audit regime.

In the run-up to the election, Chancellor Sajid Javid also promised a full review of the new off-payroll (IR35) rules for the private sector. However, any evaluation would need to be conducted quickly given the rules are due to come into force in April.

Commentators have also cast doubt on how much the result will actually change tax policy, with one expert commenting that the scale of Conservatives’ majority will give HMRC carte blanche to continue rolling out a programme of tougher enforcement, including the new IR35 rules, the Loan Charge and possibly further tax avoidance measures.

When the first indications of the result broke at 10 pm via an exit poll, the pound surged to an 18-month high, jumping by more than two cents against the US dollar and a similar percentage against the Euro. The stock market also rose sharply with the FTSE 250 – which includes more UK-focused shares – leapt to an all-time record high. Traders put the rise down to market relief at a functioning majority government and allowing room for the Prime Minister to ignore the hard Brexit elements of his own party when it comes to EU negotiations.

Professional body AAT was quick to call for reform, with its head of public policy Phil Hall asking a new government to give “serious consideration to reforming Stamp Duty” and to “thoroughly examine how to improve the effectiveness, fairness and simplicity of inheritance tax”. Plans to reform both taxes had been on the drawing board when Theresa May left office, just a few short months ago.

Meanwhile, professor of political economy Richard Murphy pondered what the future may hold for a Conservative majority government. “First [Boris] Johnson might let Scotland go as it does nothing for him,” said Murphy. “And he will do a very soft Brexit to keep people happy. And lots of Labour policy may now be adopted to overcome the probable intense disappointment many new Tory voters will feel.”

Tory Tax Plans: What is likely to happen in the short term

It is almost certain that Boris will put the Brexit Bill as the priority and has already said he wants it passed before December 25th, before turning the domestic agenda and the economy.

Chancellor Sajid Javid has already announced that he will present a budget before Brexit day on 31st January and other than the scant information from the manifesto, we will just have to wait and see.