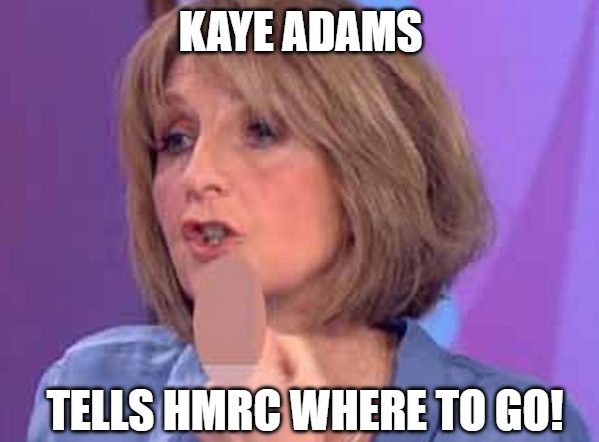 This week’s Blog concerns Radio host and Talksport presenter Paul Hawksbee and Loose Women presenter Kaye Adams and their respective battles with HMRC, who had demanded six figure sums of PAYE and NIC from their personal service company on the basis that IR35 applied. These are the latest in a series of cases involving presenters (following Christa Ackroyd and Lorraine Kelly) who were accused of not complying with the IR35 rules in respect of contracts performed through their personal service companies.

So far it’s a score draw with Christa Ackroyd losing and Lorraine Kelly winning, but in view of the latest cases there appears to be a strong case for Ms Ackroyd to win her appeal, which is currently going through the courts. But back to ……

Kaye Adams has worked as a freelance journalist for over 20 years, writing for various newspapers and magazines, as well as appearing on TV and radio programmes including the popular daytime show Loose Women. She has also co-authored two books and hosts numerous corporate events. Adams works through her company Atholl House Productions Ltd, which was the appellant in this case, which concerned two contracts with the BBC to present a series of programmes on Radio Scotland between 2013 and 2017.

As with the Kelly and Ackroyd cases, the judge had to determine whether a hypothetical contract between Adams and the BBC had the attributes of an employment contract or if it appeared to be a contract for services (a self-employed arrangement), in which case IR35 would not apply.

The tribunal concentrated on the written contracts between the BBC and Atholl House Productions Ltd, which required the company to provide the services of Kaye Adams to present “The Kaye Adams Programme” each weekday morning on BBC Radio Scotland at a “piecework-rate” of £968.75 per programme.

In order to determine if IR35 applied the judge had to examine whether a hypothetical contract between Adams and the BBC had the attributes of an employment contract, or if it appeared to be a contract for services (a self-employed arrangement), in which case IR35 would not apply.

The judge examined the following attributes of the hypothetical contract:

The judge concluded that the hypothetical contract was one of provision of services and not an employment contract, so IR35 did not apply. 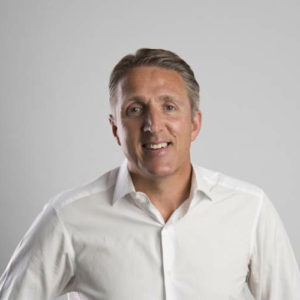 Paul Hawksbee has worked as a comedy scriptwriter since 1985, writing for a number of successful TV shows, including all 161 episodes of ‘Harry Hill’s TV Burp’. In January 2001, on the advice of his accountant, he set up Kickabout Productions Ltd to provide his services on a range of projects and around the same date, he began to co-present a live show each weekday on Talksport Radio.

Because of existing contracts in his own name, the Talksport contract constituted the bulk of Kickabout’s income for the two years assessed by HMRC, whereas in reality it was only about one third.

This case rested on the key issue of a mutuality of obligation for the engager to provide work and the individual to accept it, which is a key indication of an employer/employee relationship. It appears that Hawksbee had to perform each show personally, as there was no right of substitution, however, Talksport didn’t have to broadcast each live show and it did in fact, cancel the show on several occasions at short notice after important breaking news reports.

This led Judge Scott to conclude that the radio station was not obliged to provide work for Hawksbee, and overall there was no mutuality of obligation.

HMRC just cannot leave IR35 alone and whilst they have had one significant victory over Christa Ackroyd, on most occasions they’ve ended up spending a small fortune to end up with a bloody nose.

The Adams case is especially significant as the judge had examined the relationship using HMRC’s own guidance manual and found against them, which bodes well for Christa Ackroyd’s appeal and the other cases in the pipeline.