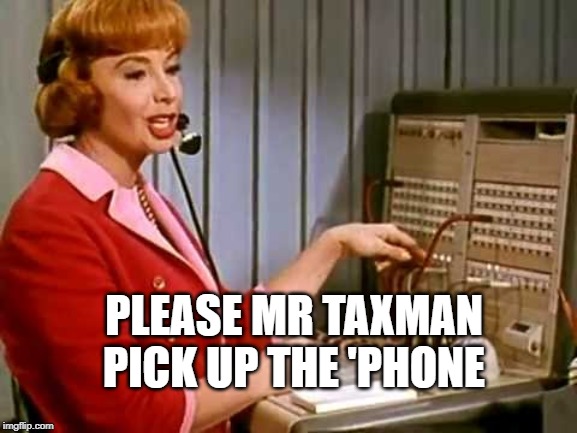 Accountants and their representative bodies have labelled the performance of HMRC’s VAT helpline ‘extremely worrying’ after the Revenue failed to answer nearly 60% of calls in May. Figures recently released by the tax authority show that in May 2019, HMRC answered only 9% of calls to the VAT helpline within 10 minutes and failed to answer 59% of all calls.

The statistics show a sharp downward trend from the beginning of the year. In January 2019, 64% of all calls were answered within 10 minutes, with 72% of calls answered, but as demand increased in the run-up to Making Tax Digital going live, the percentage of helpline calls answered fell dramatically, month on month.

Responding to a query from Treasury Select Committee chair Nicky Morgan, HMRC chief John Thompson said that he was “aware that some callers have experienced extended waiting times on our VAT helpline”, and went on to acknowledge that this “falls short of the standards of service we want our customers to experience”.

He claimed that the Revenue has been working hard to bring the waiting times down and improve performance and cited the fact that from 1st March, they had doubled the number of people taking VAT helpline calls from 100 in to more than 200 now.

Nicky Morgan then pointed out the blindingly obvious that since doubling the staff, their performance had actually deteriorated and that HMRC had not met their five-minute target for answering calls for many months.

MTD and Brexit, the perfect storm

In a recent press release the Institute of Chartered Accountants labelled the performance of HMRC’s helpline as “very worrying”. “It would appear that HMRC had not allocated any additional resource to the VAT helpline to deal with MTD queries as it answered fewer calls in May 2019 than it did in each of January, February and March 2019,” stated the ICAEW’s update. 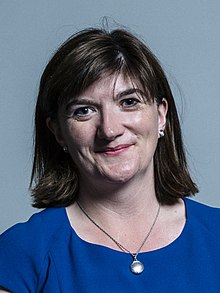 The Chartered Institute of Taxation (CIOT) and Association of Taxation Technicians (ATT) put the collapse in service levels down to the lack of an adequate pilot for the roll-out of Making Tax Digital (MTD) for VAT and the pressures of Brexit on HMRC resources. Tina Riches, chair of the joint CIOT and ATT Digitalisation  Working Group, commented that it “cannot have been a surprise to HMRC, that there has been a peak in demand for help as they moved towards quarterly digital reporting for VAT”

“While this is natural for any deadline,” continued Riches, “it has been severely exacerbated both by the inadequate period allowed for proper testing of the MTD for VAT systems and software, and the pressures of preparation for Brexit meaning HMRC diverted resources away from other areas including MTD.”.

In his letter to the Treasury Select Committee, John Thompson acknowledged that Brexit had contributed to the department’s helpline woes. “Recruitment for a no deal EU exit was slower than expected, and so we had to divert resource from business as usual in February and March,” said Thompson. “This meant that some of the people earmarked for training on MTD were diverted onto the government’s operational priority of no deal.”

My personal experience mirrors that of all accountants, with many of us writing off days’ worth of time trying to help our clients register for MTD for VAT 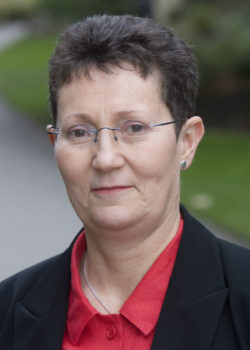 “There are many glitches in the current process,” said Tina Riches. “Clearer guidance on the various sign-up journeys, how to prevent things going wrong, and the steps to take if they do, is vital to a smooth roll-out. In the absence of these, HMRC’s phone lines will continue to be swamped.

“Even though we are not yet through the implementation of MTD for VAT, important lessons can already be learned, it is clear that a much longer period of thorough public testing is needed to roll out new systems”.

Responding to the Tina Riches’ comments, a HMRC spokesman stated that they “simply don’t recognise the picture being painted by the accountancy bodies”. He continued, “Where there have been issues they have affected only small numbers of taxpayers and it’s disappointing that the Chartered Institute of Taxation has chosen to vent in this way about concerns that have been addressed with them directly. We’ll always value their input but scaremongering like this doesn’t help anybody”.

It strikes me that Tina Riches has hit a raw nerve; HMRC may continue to believe that King Canute-like, they can turn back the tide but the evidence does not support this. You simply cannot make a major change to the tax system and not resource it properly and god knows what mess we’ll be in when they include Income Tax in MTD next year!