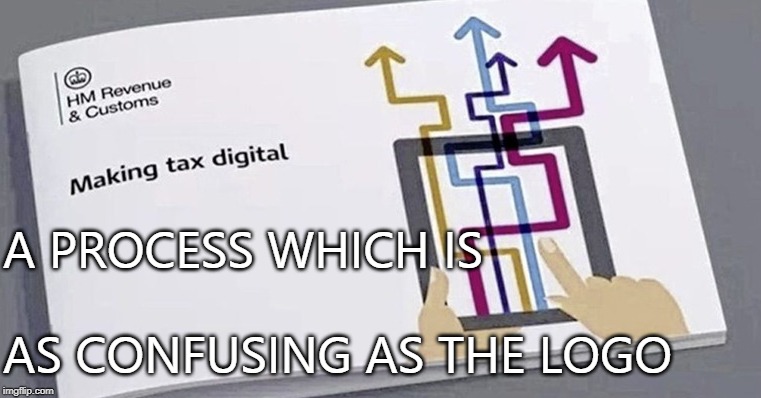 Making Tax Digital for VAT (MAT) will shortly be upon us with the 7th August deadline for the first quarterly VAT filing, looming large on the horizon.

Many of our clients are concerned both with the need for the additional tax submissions but also because of the extra costs involved and have asked me if there’s any way they can avoid registering for MTD. So I put on my deerstalker and delved deeper into HMRC’s internal guidance rule book and clarifications issued by them on possible exemptions from MTD.

Speaking at Sage’s London roadshow recently, HMRC’s Verna Gellvear confirmed that as of 28th June the Revenue had received 2,300 applications for exemptions, with 80% of these applications being allowed. However, it turns out that a significant number of these applications have been from businesses with turnovers under the £85,000 threshold that are already exempt.

Gellvear also ran through a number of key points and clarifications about MTD exemptions and the process. Armed with this new information, some enquiries of my own and research by AccountingWEB, I have put together a guide to the criteria involved in an application for an MTD for VAT exemption.

There are 7 potential grounds for an exemption from MTD: 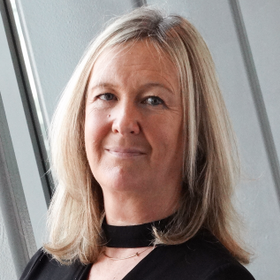 Gellvear told her audience that age is by far the most common point cited by callers asking about MTD exemptions. She was clear that age is not an exemption per se and declined to specify a particular age for exemption: saying that each case will be considered on its merits.

My research revealed that anecdotally. If you are aged 70 and above, this appears to be HMRC’s unofficial base line for automatic exemption.

My research shows that anyone living in a ‘red’ broadband coverage area (See coverage map below), then exemption is virtually automatic and you will also be likely to be exempt if you live in the ‘orange’ areas.

However, an exemption will not apply to those who could obtain internet access but have chosen not to do so; additionally HMRC accepts that it is not appropriate to use public computers (such as in a library) to comply with MTD.

If a taxpayer is VAT registered but has turnover below the £85,000 threshold they are automatically exempt – there is no need to apply for an exemption.

HMRC’s internal guidance on MTD states that while an individual may often choose to rely on an accountant, they should not be compelled to do so, and applications should not be refused just on these grounds.

Where an individual cannot use a computer, tablet or smartphone for the amount of time it takes to keep digital records for the business, exemption on the grounds of disability will apply.

Automatic exemption applies if the business is in an insolvency procedure inc Voluntary Arrangements.

If the business is run entirely by practising members of a religion or order who do not use electronic communications or keep electronic records then they will be eligible for an exemption. 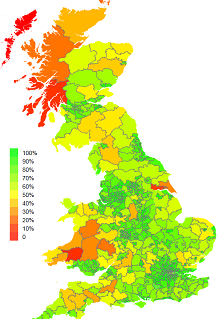 Anyone living in a ‘red’ broadband coverage area, then exemption is virtually automatic

So if any of you consider that you might qualify under one of the seven categories for exemption, read on:

How to apply for a Making Tax Digital exemption

When MTD was first announced it was initially deemed that all exemption applications should be made in writing to HMRC – VAT Written Enquiries Team, Portcullis House, 21 India Street, Glasgow, G2 4PZ. HMRC has since altered this after receiving feedback so taxpayers can apply by telephone via the VAT helpline (0300 200 3700).

However, given the fact that in May 2019 HMRC answered less than 10% of calls to the VAT helpline within 10 minutes and failed to answer more than 58% of calls at all, writing may still be the better option. Many accountants have also found that the VAT helpline is requiring many applications to be made in writing rather than on the phone.

What to include in your Making Tax Digital exemption application

HMRC will need you to provide the following items, when requesting an exemption:

HMRC has also confirmed that while an application is being considered a business can continue to file their VAT returns as they do currently. The Revenue will notify taxpayers in writing of its decision and where an application is refused there is an appeals process, details of which will be in the refusal correspondence.