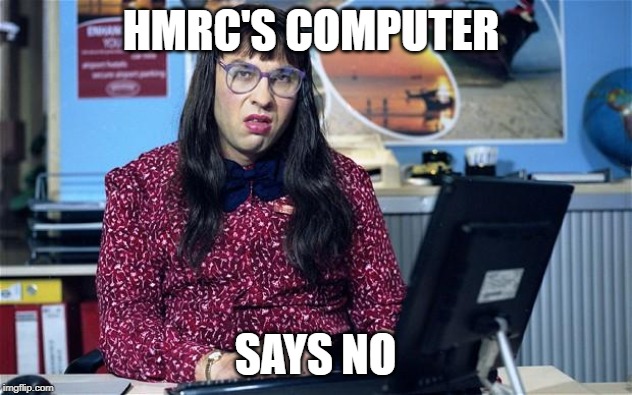 A major glitch within the HMRC self-assessment computer system has meant that hundreds of thousands of taxpayers were not informed of the amount of tax to pay on account by 31st January 2019 and to make matters worse; HMRC have already admitted that this problem won’t be fixed before 31st July 2019.

A one-off computer malfunction you might think; oh no it isn’t, HMRC has ‘previous’ as the expression goes. An identical problem, albeit of a more minor nature (tens of thousands, rather than hundreds of thousands), also arose for the 2017/18 year, when this time of taxpayers’ statements did not show the POA (payment-on-account), which was due to be paid by 31st July 2018.

Who has to make a POA?

Any taxpayer who is within self-assessment, who has less than 80% of their tax collected at source (eg under PAYE) and pays more than £1,000 in income tax per year needs to make a payment on account. This will apply to most self-employed individuals, and to the many company directors who extract the majority of their income from their company as dividends.

HMRC has accepted that this is a real issue and a HMRC Revenue spokesperson admitted: “We are aware of an issue with payment reminders for a small number of customers. Anyone who is affected should contact us and we’ll put it right. Nobody will be charged additional interest due to this problem.”

However, judging by the number of queries on the HMRC agent forum, this is much wider problem than HMRC are prepared to own up to and almost certainly the numbers involved run into six figures.

The Revenue have even apologised to  all accountancy bodies, but has made no attempt whatsoever to tell the affected taxpayers what to do and when pressed, HMRC admitted that it can’t fix the problem of deleted tax demands in time for the 31st July 2019 payment date.

If you are in Laura’s position, you are allowed to make a voluntarily POA. However, there is a very high degree of probability that this voluntary tax payment will be automatically repaid by HMRC’s computer. In my opinion, rather than risking the vagaries of HMRC’s computer system, it’s probably much easier to simply deposit all the tax due into a savings account and pay it all in January 2020, with the bonus of getting a little bit of interest.

A HMRC Revenue spokesperson has now confirmed that if the demands for POA have been omitted from the taxpayer’s tax statement, that taxpayer will not be charged any penalties or interest as long as full payment of all the tax due for 2018/19 is made by 31st January 2020.

Also, if you as the taxpayer did pay the correct amount of tax by 31st January 2019, including the POA due, but your tax statement did not show a demand for the 2018/19 tax, this can be fixed. You or your accountant can ask HMRC to add the POA to your record, which will ensure that the tax is not repaid. However, this adjustment can’t be done if you have not in fact, made a POA for 2018/19.