Benefit In Kind: When is a van a company car? 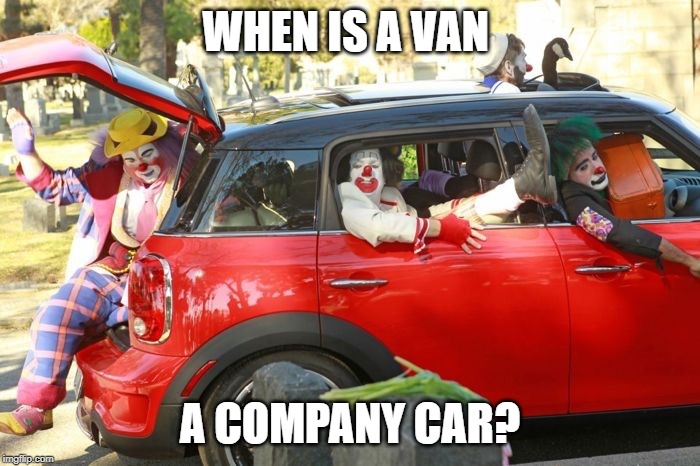 Today I’m writing about a variation of the old saying: ’If it walks like a duck and sounds like a duck, it’s a duck’. In this scenario, I’m talking about the humble van which might look like a van and you might call it a van but to calculate tax on a benefit-in-kind don’t assume that it is, in fact, a van.

So today I will explain how to tell a car from a van.

When an employer provides a vehicle which an employee can use privately, it matters whether the vehicle is a car or a van because the applicable income tax and NIC charges are very different. From both the employer and employee perspective, falling on the ‘van’ side of the line is significantly more beneficial. But the definition of a van is not always clear-cut.

In March 2019, an Upper Tier Tribunal (UTT) upheld a decision of the First Tier Tribunal (FTT) that two apparently similar multipurpose vehicles provided by Coca-Cola to their employees were in one case a van and in the other case a car.

Benefit In Kind: The law

For benefit-in-kind (BIK) purposes, cars and vans are defined by the 2003 Income Tax Act. The act actually  defines a car, by what it is not – and it is not a goods vehicle. A van, on the other hand, is a goods vehicle with a laden weight of 3.5 tonnes or less. A goods vehicle is then further defined as “a vehicle of a construction primarily suited for the conveyance of goods or burden of any description”. (for a more detailed description, go to: https://www.gov.uk/tax-company-benefits/tax-on-company-cars)

The Coca-Cola case turned upon whether or not the various types of vehicle provided to employees were, or were not, goods vehicles.

Benefit In Kind: The vehicles provided

Until 1997, Coca-Cola provided its technicians and mechanics with estate cars. Then as more and heavier equipment was required, they moved to offering employees a choice of a ‘traditional’ panel van or a modified vehicle. It is for the ‘modified’ vehicles where issues have arisen.

During the periods in question, three different modified vehicles were provided: a VW Transporter, a very similar type, the VW Kombi and a Vauxhall Vivaro. The Vivaro vehicle left the assembly line as a panel van and was subsequently modified by Coca-Cola to add a second row of two seats behind the driver together with a single window. The seats did not span the full width of the vehicle, leaving some storage space to the side. These extra seats could be removed, but not without tools.

TheVW vans (both models) were also based on a panel van but arrived from the manufacturer with a second row of seats already fitted. This row spanned the full width of the vehicle, and there were windows on both sides. However, the whole row of seats could be removed without tools and it was a requirement that the seats were removed during working hours. Both types of vehicle were further modified with racking and storage facilities for the transport of equipment.

In determining if these vehicles were goods vehicles, the tribunals looked in detail at two elements of the test: ‘of a construction’ and ‘primarily suited’. 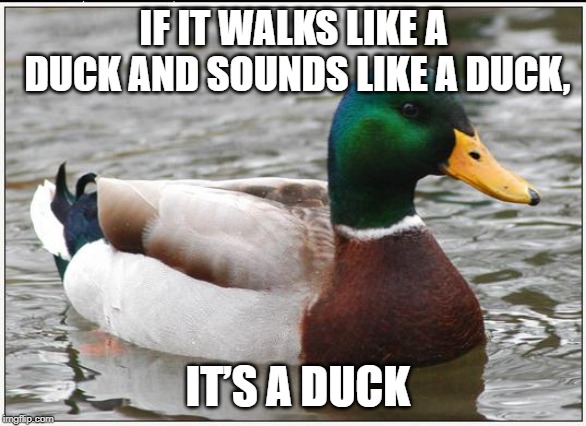 Conveyance of Goods: Of a construction

To establish whether the vehicle was “of a construction” for the conveyance of goods, it was necessary to determine if ‘construction’ meant the state of the vehicle when it left the factory assembly line or at the point following adaptations when it was supplied to the employee.

The Upper Tier Tribunal accepted the FTT’s reasoning that what should be considered was the vehicle’s construction after adaptations. The UTT further accepted that removable items such as the seats in the Kombi vehicles should still be considered to be part of the construction of the vehicle. After all, many parts of a car, from the wheels upwards, can be removed.

The next stage of the test was whether each vehicle was primarily suited for the conveyance of goods. This requires taking a step back to view the position as a whole. The FTT had already noted that this was a finely balanced decision and the UTT observed that it should be slow to interfere in such multi-factorial assessment.

Where a vehicle is equally suitable for both goods and passengers, then ergo it has no primary suitability and thus cannot be a goods vehicle. On this basis, the UTT upheld the FTT’s decision that the Kombi vehicle was a car for the purposes of the benefit-in-kind rules.

Benefit In Kind: The outcome

The FTT had concluded that the Kombi vehicle was equally suited to moving passengers or goods and had no primary suitability. This was in part due to the fact that the extra row of seats could be removed for goods or reinstated for passengers. The UTT also accepted the FTT’s reasoning that, on a fine balance, the Vivaro was slightly more suited for goods given the storage to the side of its second row of seats and thus remained a van.

So where does that leave us? If you look at pictures of both vehicles you will probably be confused. As an accountant, I am concerned whether vehicles that look like vans from the outside are actually vans. Do we now have to ask clients what their vehicles look like on the inside?

Also, just because a vehicle is a car for Benefit-in-Kind purposes, doesn’t necessarily mean that it is a car for other taxes. For VAT purposes, a car is a vehicle which, while being adapted solely or mainly for carrying passengers and with roofed accommodation to the rear of the driver, also has a payload of less than one tonne.

So once again we have a scenario where the left hand of HMRC has different rules to the right. Any vehicle capable of carrying more than one tonne will escape the car classification for VAT purposes regardless of its seating arrangements, despite its owner having to pay the Benefit-in-Kind charge.

It strikes me that this is another fudge by the courts and has just made the muddy waters even murkier.