HMRC Surcharges, Pick up the phone! 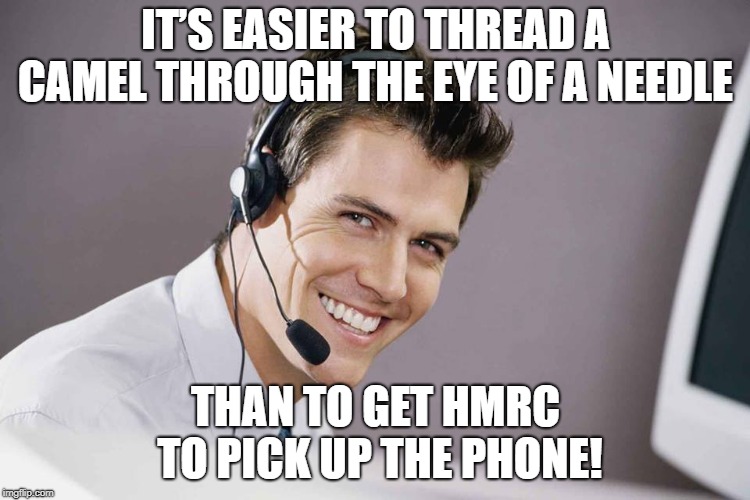 This is a case where HMRC’s failure to deal with telephone calls from a taxpayer was accepted as a reasonable excuse by a Tax Tribunal.

This case concerns a firm called Chameleon Technology UK Ltd and relates to a 10% default HMRC surcharge of £17,599 in relation to the company’s July 2016 VAT quarter. Chameleon claimed that they had a reasonable excuse for the late payment, which was made up of two factors:

Personally, the second argument is one that I have experienced a lot in recent times, as have my professional colleagues up and down the land. As one friend put it to me ‘It’s easier to thread a camel through the eye of a needle than to get HMRC to pick up the phone!

Tips on how to reduce an HMRC surcharge

There are two important things to bear in mind that will help reduce a default surcharge: 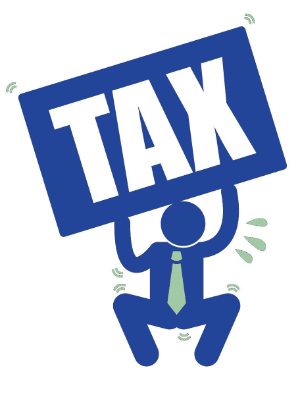 Chameleon’s finance director was aware that the company would have a temporary short-term cash flow difficulty which was predicted to continue into September 2016. The VAT due for the July 2016 period was payable by 7th September 2016. The company managed to pay £30,000 on time which reduced the potential HMRC surcharge as highlighted in the above point 1.

The finance director also tried to call HMRC. He made calls to the company’s case manager in HMRC late payment department on 7th August and 12th August plus two other calls to the BPSS (which is a different division of HMRC). He even got the company’s accountant to call via the dedicated agent’s special number, which also failed to elicit a response.

Eventually a time to pay agreement was made on 9th September, two days after the due date for the July quarter payment (7th September) and as a consequence, HMRC imposed a surcharge of £17,599.

The taxpayer’s reasonable excuse appeal was allowed by the court on both the issue as to why the company had cash flow difficulties, but also the poor communication of HMRC in dealing with the time to pay requests. To quote from the tribunal report:

“…had HMRC given the appellant’s request for a time to pay due and full consideration, an arrangement would or should have been put in place. For reasons which are not clear, the necessary dialogue did not happen, but given the fact that the appellant cleared a substantial amount of outstanding VAT very quickly we have to accept that the appellant had every incentive to agree an arrangement with HMRC. There would be no reason for them not to do so. HMRC were of course under no obligation to agree time to pay but the fact that the issue was never discussed was not the fault of the appellant is in itself also a reasonable excuse.”

My personal view is that speaking directly to HMRC officers to resolve issues will become even more difficult in the future. This is an increasingly common problem with many large organisations, such as banks, telephone suppliers and television companies, and not just HMRC.

My advice is to fully record the details of every attempt to communicate with HMRC and, if possible, have a plan B in place if the telephone route fails; such as sending a letter by recorded delivery. The finance director of Chameleon followed this record keeping approach and was rewarded with success at the tribunal. Well done to him.