Accountant’s Amusing anecdotes from the trenches! 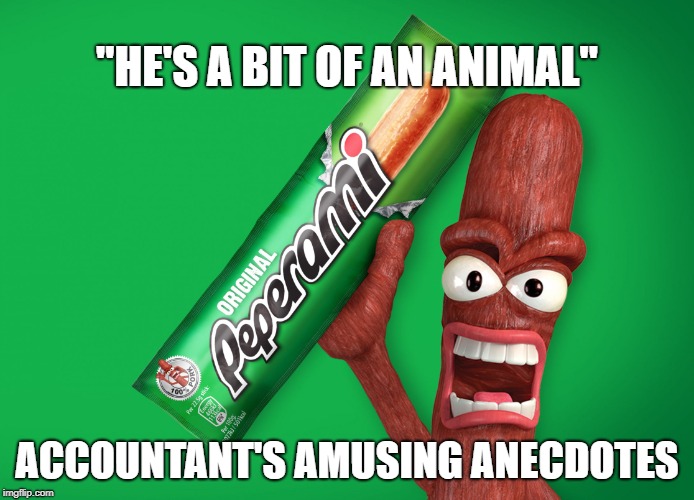 Stairs can be a hazard

Now that I am officially semi-retired (I have every Wednesday off and extra holidays), my thoughts turned to some of the more amusing experiences from my life as an accountant, some of which I will share with you today:

Last month I saw a new client, who at the outset informed me that he was a keen admirer of Jeremy Corbyn and a committed socialist and believed that everyone should be paying more towards the state. I asked him did he have an opinion on how much everyone should pay, to which he replied that the rich should pay two thirds of their income in tax and the workers one third.

I said, fair enough, as your income is around £60,000 shall we agree on your tax being £40k then? And I’ll just work everything else backwards from that.

You will not be surprised to learn, that all of a sudden, his socialist principles underwent a rapid re-think!

What would they do without their smart phones?

Earlier this year we had an unusually long period of dry weather. After nearly a month, we finally get a little bit of rain. It had been drizzling for about half an hour, when I overheard two younger members of staff talking to one another.

Staff member #1: “I wonder if its already started raining.”

Staff member #2: “Why don’t you look at your weather app to see!”

I turned to the window, looking at the wet streets and falling rain, and decided not to interrupt their conversation.

Stairs can be a hazard

A few years back, a hairdresser client who I’ll call Miss X came in to see me on a Saturday morning and managed to trip up the stairs. Embarrassing though it was for her, she’d suffered no injuries, except to her pride and the nice dress she was wearing.

It was only when Miss X was leaving 20 minutes later did she notice that her dress was more damaged than she’d first realised and had been ripped from the hem to her waist at the back. I immediately offered to lend her a coat, but she declined as her salon was only 20 yards further down the street. But as I was showing her out my next clients, a pair of elderly sisters arrived and Miss X jokingly commented to them, “I’d watch out if I were you, he’s a bit of an animal”. Unfortunately, they took her seriously!

Our Practice manager Lucy, who cycles to work, was about to head home one Friday afternoon and asked a passing question of our scouse receptionist Tanya just before heading out the door.

Tanya: “I just bought a bike for a tenth of that.”

Lucy: “Yes, but does it have Bluetooth?”

Tanya: “It does when my phone’s mounted to it.” (I really do miss Tanya!)

One Friday evening I was working late because of difficult negotiations with our biggest client who had threatened to withdraw their business over what I believed to be a misunderstanding on his part. I was writing a strongly worded, very frank email to my partner Simon, commenting on the client’s misconceptions and his, in my view outrageous, proposal as to what MJ&Co needed to do to rectify the dispute.

Unfortunately for me the first name of the client was also Simon and the auto-naming feature in Outlook outdid itself by grabbing the most recent first name email in my history. As the send button flickered, I realised my mistake (too late!). Now I had a real situation, as the client had been unhappy to begin with.

My email was entirely factual, not nasty, but now the client knew my honest opinion of him and his negotiating position. So I sent a second email, told the client that the email was sent in error, but hoped he would take my frank words and frustration to heart so we could chat constructively on Monday and resolve the issues.

Luckily, the email did help clear the air and we amicably resolved the situation and Simon and I are on excellent personal terms and he remains a client of this firm. So now I just stick to the facts in emails, and always put recipient names in the email AFTER it is completed, taking care to type carefully! 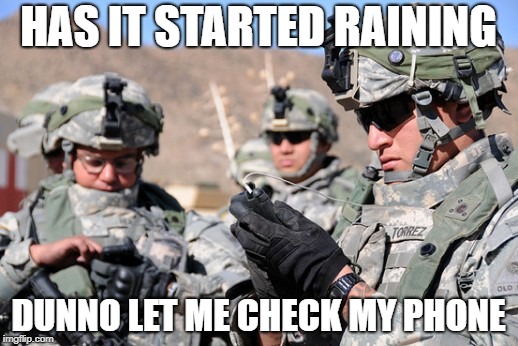 What would they do without their smart phones?

One Saturday morning, a rather harassed lady client came to see me to agree her Tax Return. She apologised for bringing her 6 year-old son Thomas with her, but explained that she couldn’t get a babysitter. I really didn’t mind and provided the little lad with a pad and pens etcetera to keep him amused for half an hour whilst I discussed tax with his mum.

Thomas was very quiet and after a few minutes we almost forgot he was there. As the meeting drew to an end, I turned my computer screen on to check on something and noticed that the screen was smeared, so I wiped it with a cloth and magically a cock and balls appeared on the screen.

Thomas had drawn his dubious artwork with a glue stick which the micro-fibres in the cloth had stuck to when I wiped it. His mother was mortified but I thought it was just very funny.