Output Tax: You can’t sell goods you don’t own 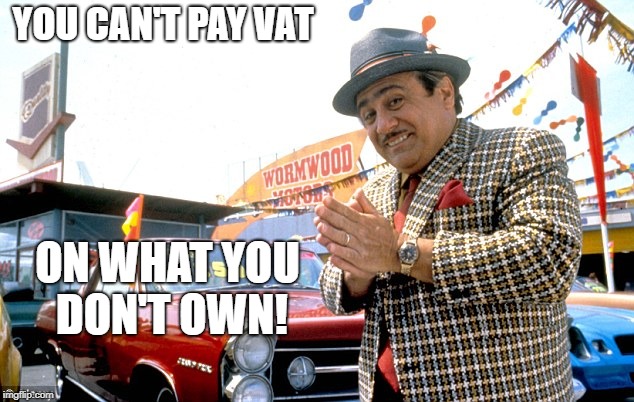 VAT: You can’t sell goods you don’t own

This is the strange case of Quality Engines Direct Ltd (QEDL), and concerned two sales of silver ingots, where the VAT at stake was £60,062. The court decided that no output tax was payable on those sales because the company didn’t own the goods.

QEDL’s main business activity is to sell engines for road vehicles, so my first thought when I read this interesting case why were they selling two solid silver ingots for the princely sum of £360,374 and why were they not charging VAT on the sale to Microring Ltd.

HMRC apparently went through the same thought process and assessed Output Tax of £60,062 ie one-sixth of the proceeds. The assessment was raised by HMRC using its powers of best judgment.

The trading background is unusual, to say the least. The director of QEDL, Mr Rafiq, claimed that he had agreed to sell the shares in his company for £5,000 to a Mr Healey. Then, soon after their meeting but before an actual deal was agreed, a large package of silver arrived at the trading premises of QEDL, which was subsequently removed at the insistence of Rafiq.

Rafiq stated that he had no idea where the silver went and didn’t care as it was not his or QEDL’s.

However, two receipts for £177,660 and £182,714 appeared in the bank account of QEDL which, following a discussion with Healey, led to two payments out of the account being made for £175,417 and £180,000 to a separate company called Progress-Consul 7. The balance remaining of £4,957 being the payment for the purchase of the shares by Healey.

Output Tax: “I know nothing”

Rafiq denied issuing the two sales invoices to Microring and also claimed to have no knowledge about the silver (neither he nor his company had ever owned it) or the payments into the company’s bank account. He said that Healey was seeking to acquire a shell company rather than a trading business.

The appeal was allowed. The judge said: “We accept Mr Rafiq’s evidence that the movements in QEDL’s account represent Mr Healey using QEDL for his own purposes rather than representing payment to QEDL by Microring for the Silver.” 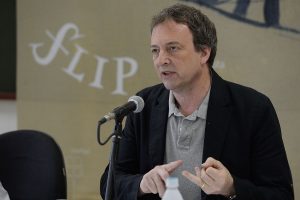 The tribunal report read a bit like a scene from the BBC drama McMafia with goods and money appearing in all sorts of places, which no-one seemed to know where they came from or where they were going to. Amongst the confusion, the sole question to be answered by the tribunal was whether QEDL ever owned the silver so that it could sell it on as a taxable supply.

The judge felt the answer was ‘no’, and ruled that HMRC had to withdraw the assessment. This was a very strange case and the phrase ‘balance of probabilities’ was used many times by the judge in his report.

The conclusion is that a business cannot sell goods it does not own in the first place, and the other important message is to never reveal your bank accounts details unless it is absolutely necessary!

Whatever happened to Mr Healey, the silver ingots and the money is still a mystery, but no doubt HMRC will be looking in to it. I wish them the best of luck as neither their legal team nor the judge could fathom it out.