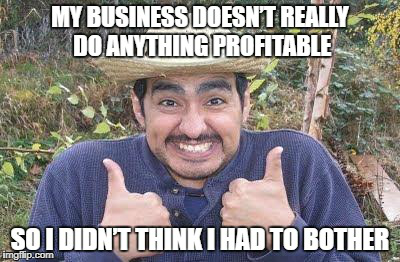 It’s that time of year again, the 31st January deadline has just passed and a significant number of taxpayers have not yet submitted their Tax Returns. I have had a number of clients trotting in with their records in January, apologising for being late (yet again!) and begging me to prepare their Accounts/Tax Return before the 31st.

As we were already working flat out with all senior staff putting in as many extra hours as they can, I’ve had to tell these laggards that they will have to pay the £100 fine for being late, but if they have what HMRC consider a ‘reasonable excuse’ the fine may be waived.

Previous excuses include clunkers like last year’s winner “my tax return was on my yacht, which caught on fire”, and this classic from the 2015, “my tax papers were left in the shed and a rat ate them” and of course the perennial classic, “My dog ate my tax return.” 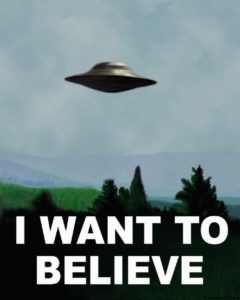 HMRC have once again compiled a list of the most inventive and or ludicrous excuses from taxpayers who failed to complete their tax returns on time from last January; all of which, it won’t surprise you to learn, all failed the ‘reasonable excuse’ test and had £100 fines duly applied.

Angela MacDonald, HMRC’s Director General of customer services spoke about this annual ritual: “Each year we’re making it easier and more intuitive for our customers to complete their tax return, but each year we still come across some highly questionable excuses, whether that’s blaming a busy touring schedule or seeing aliens.”

So here is the best of the bunch from this year’s list of inventive excuses:

“My ex-wife left my tax return upstairs, but I suffer from vertigo and can’t go upstairs to retrieve it”

And finally, my personal favourite involves something dear to my heart, coffee! I’m not a morning person and have a wonderful machine that grinds the coffee beans and brews great coffee on a timer giving me an instant caffeine buzz in the morning; without it, I struggle:

“My coffee maker decided to have a hissy fit during the night and when I came down in the morning, it had gone completely berserk, spewing coffee over everything, including my Tax Return” 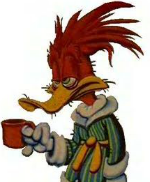