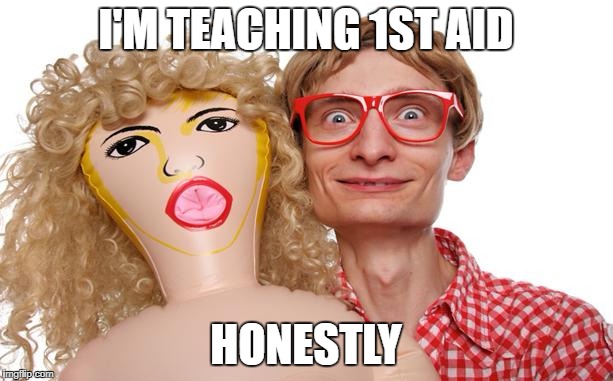 Following quickly on from HMRC’s recent release of taxpayers’ weird and wonderful excuses as to why they were late submitting their Tax Returns by the 31st January deadline, they’ve now published a list of the oddest expense claims by taxpayers.

Angela MacDonald, HMRC’s Director General of customer services commented: “Each year we receive a huge variety of expense claims by taxpayers in an attempt to reduce the amount of tax they should pay and quite frankly many of them are so absurd as to be laughable. It is unfair to make honest taxpayers pick up the bill for other people’s spurious claims, so HMRC will only accept sincere claims such as legitimate expenses for a job,” she said.

So In addition to this year’s Roswell-inspired tax return excuses released 10 days ago, HMRC have now released some of the weirdest expense claims they’ve received, all of which failed. The rejected excuses cover a huge range, from vet fees for a rabbit to sausages; here is the best of the bunch:

My birthday party and drinks at a Glasgow nightclub

And finally, my personal favourite from the list of failed excuses is:

A claim for a breast enhancement for a taxpayer’s wife

In this case I do think the Inspector was a little harsh in not allowing the claim, in his letter of rejection the Inspector stated that HMRC always disallowed artificial claims. Thinking about it, as the offending items were made from silicon, I suppose he had a point!