Disguised Remuneration: Where do you stand now? 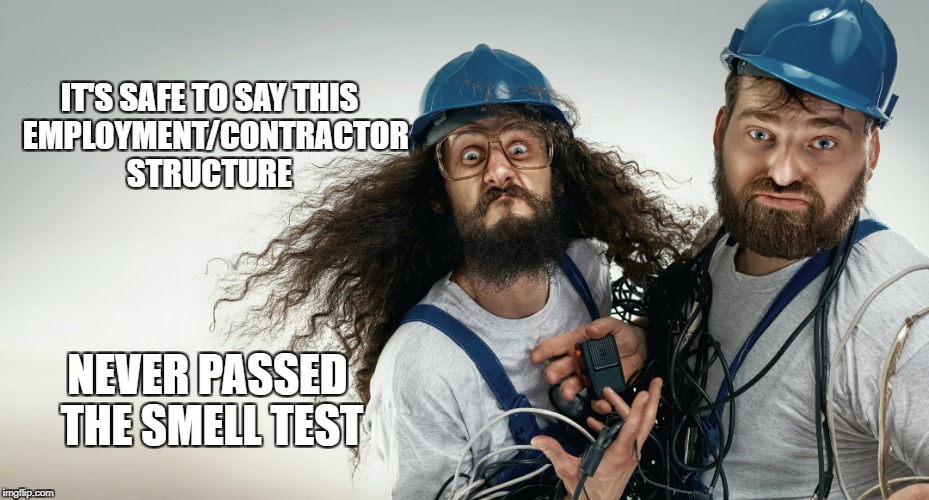 With the benefit of 20/20 hindsight, most people would agree that at least some employment/contractor structures created in the past never passed the smell test. However, it is also true that HMRC’s obsession with DR (Disguised Remuneration) crosses the line between legitimately tackling abuse of the tax system and unfairly punishing individuals who entered into arrangements in good faith.

Unfortunately the current reality is that HMRC now has a set of very powerful tools with which to challenge any arrangements between contractors and the firms they work for, many of which were entered into before HMRC changed its mind on whether or not such arrangements were disguised remuneration and decided to wage war on contractors and the firms they sub-contracted to.

I am aware that a number of individual cases continue to be appealed in Tax Tribunals; however the cost of pursuing an action could be enormous. I make this judgement based on HMRC’s track record thusfar which would indicate that they are prepared to go all the way to the Supreme Court, and this, coupled with the lack of sympathy shown by the judiciary to perceived avoidance of any kind, is enough to make me question whether it can ever be sensible to advise a client to continue to fight.

HMRC’s settlement terms, which they published on 7th November 2017, for the first time, specifically included reference to contractor schemes.

In brief, for employment arrangements Income Tax, employers’ and employees’ National Insurance Contributions (NICs) and interest must be paid for all years under enquiry, in which contributions were made or loans were taken out. Out of time years cannot be taxed in this way, but if the taxpayer wants to avoid future DR charges, it will be necessary to pay the tax, employee/employer NIC by way of voluntary restitution.

HMRC always reserves the right to charge penalties, although in practice I have yet to see this happen. Some employers may be able to claim tax deductions, and taxpayers can claim credit for previously paid tax to provide a very small plaster to cover the gaping wound.

It is not always going to be the case that settling will give rise to a lower liability, however, in many cases settlements spreading taxation of benefits over several tax years will reduce effective tax rates compared to suffering the whole charge in one go.

One final factor to consider when thinking about settling is the benefit of certainty. Taxpayers have had potential liabilities hanging over their heads for many years now, and even a settlement on unfavourable terms may come as a relief compared to the ongoing stress of not knowing what will eventually happen. For most of those still affected, the benefit of being able to get on with your life must weigh strongly in the scales against the tax cost of settling.