All bets are off with HMRC 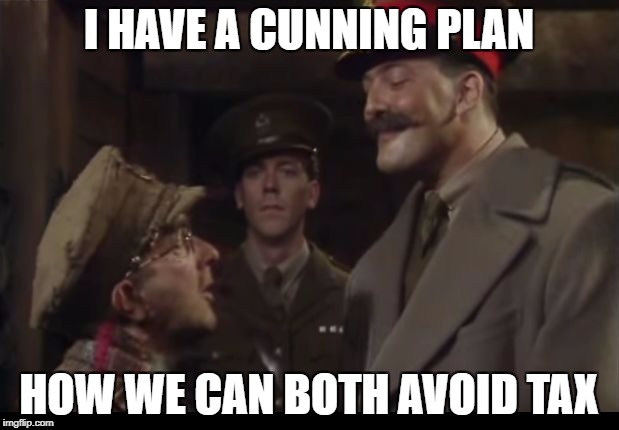 The latest tax avoidance scheme to come under the HMRC spotlight was one aimed to extract profits from owner-managed companies (and also Employee Benefit Trusts or EBTs) by betting on the stock market.

The idea behind the scheme was that the company would lose, with the losses being tax deductible and the individual would win and winnings from a bet are not taxable; so the individuals were able to avoid paying any income tax and NIC on the income, as they were receiving this from the betting company.

However, the tax authorities seem have a very keen sense of smell these days and somehow got wind of the Employee Benefit Trusts scheme. Once HMRC had peeled back the various layers surrounding the scheme, they asked the scheme promoter, why the scheme hadn’t been declared under DOTAS (Disclosure of tax avoidance schemes). The explanation given by the promoter was considered unsatisfactory so HMRC took the case to the Tax Tribunal.

(DOTAS or Disclosure of tax avoidance schemes, requires all promoters of proposed tax avoidance
schemes to tell HMRC in advance of schemes they’ve design and propose to sell)

Root2 (the name of the scheme promoter) contended that their scheme, which they had marketed as ‘Alchemy’, was not a tax avoidance scheme and thereby not subject to DOTAS rules. 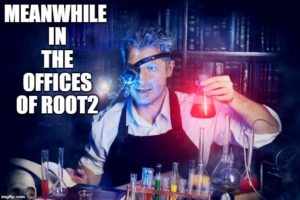 Unfortunately for them the Tribunal disagreed with Root2’s interpretation of the law.

This was a particularly damaging loss for Root2 and all of the individuals who had got involved in the scheme. The reason being that under DOTAS rules, there is no right of appeal against this particular tribunal decision. Also, to make matters worse, the users of the scheme will now be on the receiving end of Accelerated Payment Notices (APNs).

HMRC hailed the victory as a ‘landmark case’ against a tax avoidance scheme promoter and stated that they estimated that it would lead to the recovery of £110m in back taxes.

In a statement on the case, Penny Ciniewicz, Director General of HMRC’s Customer Compliance Group, issued the following statement:

“Most tax avoidance schemes don’t work. The DOTAS rules ensure that HMRC is notified of schemes so that we can investigate and challenge them. Designers and promoters of avoidance schemes should come forward now if they haven’t already disclosed a scheme to us. We will take action and nobody should think they can get away with not disclosing their avoidance schemes and misleading users about the need to report them.”