Saving Tax: How Much is the Dividend Allowance 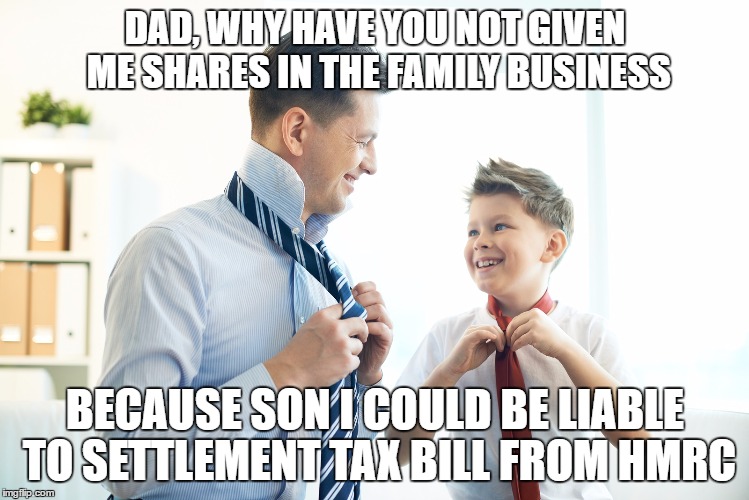 On 6th April 2016 a new Dividend Allowance in the form of a 0% tax rate on the first £5,000 of dividend income in a tax year, was introduced by the Chancellor but there is still a lot of confusion amongst both Company Directors and shareholders on how the allowance will operate in practice.

This tax-free slice of income can be exploited within family companies by paying small dividends to the spouse, adult offspring, or other relatives of the company owner that hold shares. Thus a small family business

Also, in small family businesses, you may wish to reward an employee by giving them a small shareholding, which will not be subject to tax, assuming the benefit doesn’t exceed £5,000. Thus by cleverly utilising the Dividend Allowance of other family members, you can potentially save both tax and possibly National Insurance.

Your first step should be to examine the amount of authorised and issued share capital for the company. Many micro-companies operate for years with only one share having been issued. If the company owner wants to spread their shareholding among members of their family, the owner needs to hold sufficient shares in order to pass some of his or her shares on.

Where only a few of the authorised share capital have been issued, more shares may need to be issued. Different classes of shares (eg A-shares, B-shares) will permit dividends to be paid at different rates and at varying times to the holders of each class. This will allow a good deal of flexibility in the payment of dividends, but beware of the settlements legislation (see below).

A gift of shares between husband and wife or civil partners, will be treated as a no gain, no loss transfer for CGT, so no taxable gain arises. However gifts of shares to other individuals can potentially give rise to taxable gains, if the value of the shares exceeds the donor’s annual exemption limit of £11,100, which is probably unlikely in most small companies.

If the gift of shares is regarded as a settlement rather than an outright gift, the dividends arising from those shares are treated as the income of the donor not of the recipient of the shares. But you can avoid the settlements legislation applying by making sure that any shares issued to or given to family members, are ordinary shares with full voting rights and rights to capital on a winding-up.

A note of warning, shares should not be given to children aged under18, as such a gift is likely to be treated by HMRC as a settlement and you could get an unexpected tax bill. 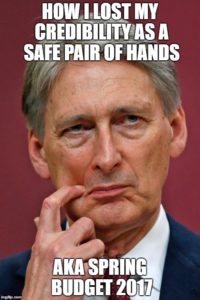 Where an employee or director acquires shares by virtue of his employment as a gift or for less than market value, an income tax charge usually arises; but there is a general exemption from that legislation for gifts made as part of a family relationship.

As an alternative to gifting shares, family members could subscribe directly for their shares. They should pay for those shares using funds they have earned or received from other sources, not out of from funds gifted by the company owner. As small family companies don’t tend to have a high value, this payment is often for a relatively nominal amount.

You must also be aware that although the dividend allowance taxes up to £5,000 of dividend income at 0%, that income uses up part of the tax band it falls into. It is also included in the calculation of the high income child benefit charge, and for £100,000 threshold that withdraws personal allowances.

It is also important to calculate any possible tax effect on the recipient of the dividend, before any dividend is declared or paid; and remember, dividends must not be paid unless there are sufficient distributable reserves held within the company.

As I mentioned earlier in the Blog, the £5,000 tax free Dividend Allowance is set to fall to £2,000 from 6th April 2018, but as with the hike in National Insurance for the Self-employed, which was dropped in the face of fierce opposition, I believe that the prosed reduction will be reconsidered and hopefully dropped.