Truckers v The Taxman (Who will win the standoff?) 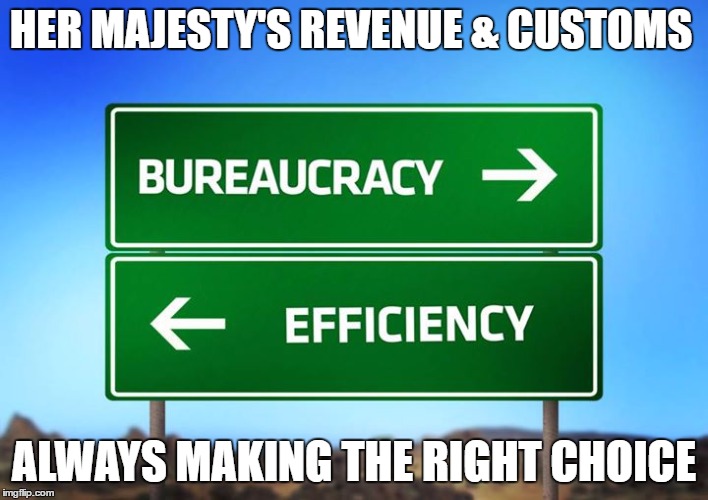 HMRC’s enforcement of an expenses checking system on the haulage industry is “not fit for purpose” and will “burden employers and employees, the Road Haulage Association (RHA) says, as it engages in a standoff with HMRC over the overnight subsistence allowance (OSA).

The Revenue insists that from 6th April employers in the haulage industry will be required to do random sampling of drivers’ receipts for costs incurred when they’re away on an overnight job, as P11D dispensations no longer apply for the OSA.

Jack Semple, RHA director of policy, however, is willing to contest the decision at a tax tribunal. “HMRC says it’s a legal requirement from April this year. We say it’s not. We cannot accept HMRC’s position, we will not accept it.

“We’re going to contest it at the earliest opportunity in the tax tribunal system, but it would be far better if HMRC simply accepted that a bespoke allowance without this additional burden is appropriate to the unique circumstances of road haulage.”

Employers will still be allowed to pay the £26.20 standard rate OSA to employees using the sleeper cab, to cover the cost of food while away from home and the upkeep of the cab.

But HMRC has instructed employers from April to install a checking system to ensure some expenses are incurred as a result of the employee being away from home working overnight and for the driver to retain receipts (or take a photo on their smart phone), driver’s log sheets or any other evidence for the period of the checking system to support their claim. HMRC has published guidance but there is no specified method for checking systems.

The RHA claimed HMRC has reneged on its original agreement, where the haulage industry was not required to obtain receipts from its workers, it just needed to know that the driver was in a subsistence position and incurred a cost.

No legal basis for this decision

Alastair Kendrick, Macintyre Hudson tax director and RHA tax policy adviser, stated WEB that HMRC has no legal basis for this decision: “The legislation doesn’t require the need to keep receipts. It just needs the evidence that it was a cost incurred in a subsistence position,” he argued.

Furthermore, Kendrick has branded policy change which came out of a review by The Office of Tax Simplification (OTS) on travel and subsistence as “not simplification but complication and an administrative burden on employers and employees”. He added: “The sampling process that [HMRC] talks about on their website is confusing and not really fit for purpose for the haulage industry. But effectively it’s a sea change in practice which will cause more administration,” said Kendrick.

Situation has gone from bad to worse

The situation between RHA and HMRC has gone from bad to worse. HMRC caused confusion to the haulage industry last March when it announced incorrect advice on GOV.UK over the withdrawal of the round sum allowance. HMRC has since apologised for the misunderstanding but is still determined to change its practice. Kendrick said the RHA has been “going round and round in circles” to get an understanding of what HMRC wants and whether it will work for the industry.

As has been shown many, many times HMRC’s idea of what is simple and practical in an ideal world has very little in common with the real world, as is evidenced by a recant statement by their spokesperson who said: “The new arrangements are simple to operate. All employers have to do is carry out the checking of information that they or their employees should already hold as a matter of course. We are working closely with the industry to ensure that employers can adopt these new rules quickly and easily.”

Whilst at present, HMRC have singled out the road haulage industry for their first attack, this battle has far wider implications for all businesses that have employees who travel away from their normal place of work and indeed may also have similar repercussions for small business owners.

At present if an employee is working away HMRC’s allowable subsistence rates for which no evidence is currently required, range from £5 for employees who have to leave home before 6 am, to £25 if the employee’s trip lasts for 10 hours and he/she also has to work late, or start early. This is to cover meals and incidental costs.

Additionally if an employee has to find overnight accommodation, a flat rate of £140 for London and £100 elsewhere in the UK is allowed. This is also to cover meals, parking and any incidental costs.

All of the aforementioned allowances are presently tax deductible for the employer against Corporation Tax or Income Tax, but have no tax implications for the recipients and no receipts are required.

Thus, if HMRC wins its Mexican stand-off with the RHA, the direct implication is that all businesses however small, will need to obtain receipts for everything however petty. A fiver for lunch is not exactly generous, so if you want to keep within budget and pull into a layby to visit a mobile food van, good luck with getting a receipt for that bacon butty and mug of tea!

New rules for the Job Support Schemes
Notice To File: HMRC Rewrite the rules
How to Win a Tax Tribunal - Prove where the Money Went