The UK could see a post-Brexit economy boost

The UK could be the fastest growing economy, more so than other European countries, by 2050, despite Brexit, according PwC.

As the World in 2050 report projects, the UK will fall just one place from 9th to 10th in global economy rankings in purchasing power parity (PPP) terms by 2050, with an average annual growth of 1.9%. The UK is likely to achieve these projections providing the country remains open to talented people from around the world after Brexit.

John Hawksworth, chief economist at PwC, said: “Our relatively positive long-term growth projection for the UK is due to favourable demographic factors and a relatively flexible economy by European standards. However, developing successful trade and investment links with faster-growing emerging economies will be critical to achieving this, offsetting probable weaker trade links with the EU after Brexit.” 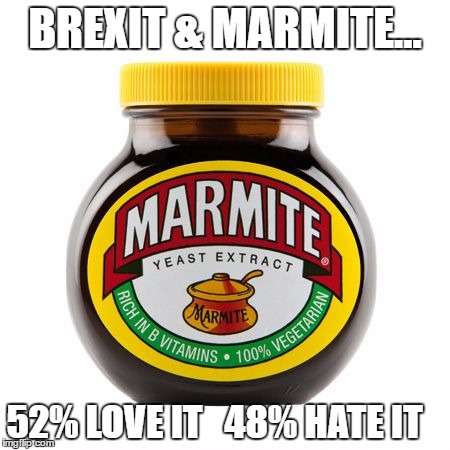 Micro businesses are still unaware of the government’s Making Tax Digital plans, according to a new research from FreeAgent. A survey carried out between December 2016 and January 17th 2017 reveals that one on five UK freelancers and micro businesses still had not heard about MTD – a figure backed up by the 84% who feel the government hasn’t provided enough information about how MTD will affect business owners.

Despite this, 41% of respondents are in favour of the tax digitalisation. Ed Molyneux, FreeAgent CEO said: “although many micro-business owners appear to be positive about the proposals, it’s clear from our research that there are some who still do not know anything about digital tax or how it will potentially impact them.” He added: “Therefore, we urge the government to ensure that all business owners are kept fully up to speed about the tax digitisation changes as they start to be implemented over the coming years”. 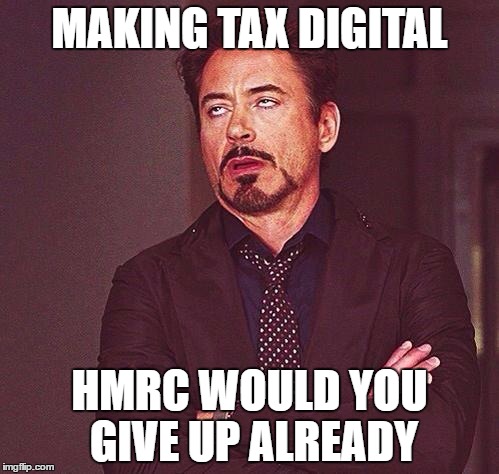 Department store Debenhams has topped the list of 360 businesses which have failed to pay their staff the minimum wage. As the BBC reports, Debenhams short changed 12,000 workers and had to repay £134,000 after an accounting error caused half the workforce to be short in wages.

A spokesman for Debenhams said: “As a responsible employer Debenhams is committed to the national minimum wage, and as soon as the error was identified by a routine HMRC audit last year we reimbursed all those affected”.

After Debenhams, the biggest group of offenders were employers in hairdressing and hospitality. Businesses used excuses like, ‘we count their tips as part of their pay’ and ‘we take a small amount out of workers’ wages each month, to pay for their Christmas party’.

David Gauke in the Christmas spirit

David Gauke has defended the government’s plans to increase business rates from April, saying the vast majority of businesses will see no change.

The Guardian reports that despite the Chief Secretary to the Treasury’s robust defence of the changes to business rates, there’s growing speculation that Philip Hammond may well reverse the move in next month’s Budget.

The business rates changes are a result of a new revaluation of the rental value of property in Britain. Hitting back, Gauke said: “Far from the picture painted by scaremongering ratings agents, nearly three quarters of businesses will actually see no change, or even a fall, in their business rates bills.”

Over 90% of accountants and tax agents consider that HMRC service standards have not improved over the past year, according to the Tax Faculty annual review

The results of the survey published today conflict with HMRC’s claim that its performance standards are steadily improving. The tax faculty believes these disappointing figures could be partly blamed on accountants dealing with complicated tax affairs, which are often more difficult to resolve than those with more straightforward affairs.

To combat this, the tax faculty has six recommendations for HMRC, including improved response waiting times, helplines that can deal with complex queries, agreed service standards and to ensure the same digital services available to taxpayers are available to their agent.

As reported in The Guardian newspaper, the company said BT’s Italia’s alleged false accounting and embezzlement was “an extremely serious matter”. An investigation by KPMG found: “The extent and complexity of inappropriate behaviour in the Italian business were far greater than previously identified.”

The inquiry found “improper accounting practices and a complex set of improper sales, purchase, factoring and leasing transactions”, which meant earnings in the Italian business had been overstated for a number of years.

An HMRC spokesperson has confirmed that it is still on track to publish the ‘Making Tax Digital’ consultation document feedback “shortly” – not quite sticking to its previously stated end of January commitment.