What exactly, is the Gig Economy? 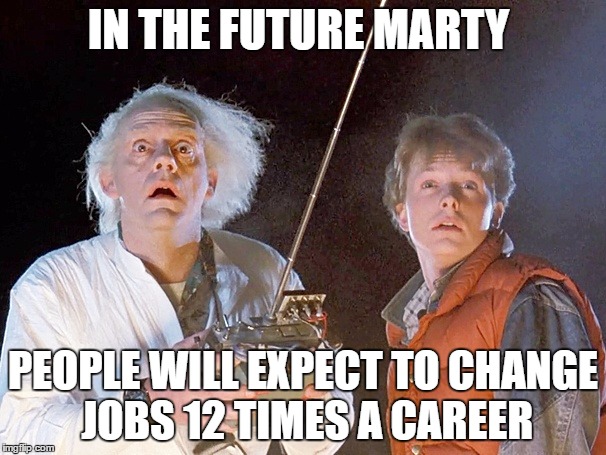 There has been a lot of talk recently about the gig economy by politicians and pundits alike, especially in view of Uber’s unexpected defeat at an employment tribunal recently. But no-one explains what it is and to judge from the results of a recent survey, most members of the public have only the vaguest idea of what it means.

The glossary of business terms, defines it thus; The gig economy is an environment in which temporary positions are common and organisations contract with independent workers for short-term engagements.

It wasn’t that long ago, when the gig economy was essentially singers and bands who toured the pub and club circuit looking for gigs. The rest of us, once we realised that we were never going to be the next David Bowie, got proper jobs that paid us a salary every month, gave us paid holidays and pensions and we knew were we stood in the long term scheme of things.

Things however have changed radically in recent years, with an increasing number of us choosing instead, to make our living working gigs rather than full time for one employer. To the advocates of this style of working it promises a future of empowered individuals running their own micro businesses with the bonus of boundless innovation. The trade unions not unsurprisingly take a different view and predict a future society characterised by human misery and disenfranchised workers hunting for their next piece of work

What is driving the gig economy trend?

The trend toward a gig economy is gathering momentum and it has been predicted that within 5 years, 40% of the workforce will be independent contractors. There are a number of forces behind the rise in temporary contracts and part-time or short-term jobs; but the biggest single factor is the rise of the digital age.

Because of computers and the internet, workers are becoming more and more mobile and work can be increasingly done from anywhere. This essentially means that the accepted link between job and location have become decoupled, which means that individuals can select among temporary jobs and projects around the world; whilst employers can select the best individuals for specific projects from a larger pool than normally available in the area they’re based.

The digital age itself is a direct contributor to a loss of jobs, with smart software replacing many types of work or reducing significantly the time taken in others. Other influences include financial pressures on businesses resulting in reduced workforce numbers. The traditional model of an individual only working for 2 or 3 employers over their working life is rapidly changing and the average person can now expect to change jobs ten to fifteen times (with an average of 12 job changes) during his or her career. The gig economy can be seen as an evolution of that trend.

What’s in it for the employer?

In a gig economy, businesses save resources in terms of staff benefits, office space and training. They also have the option to bring in specialised contractors for specific projects, rather than employ a high cost staff member.

Companies have much greater flexibility, especially in the service sector, which dominates the UK economy, and can react much quicker to changes in the marketplace.

The gig economy can also be a greater driver for innovation, with companies increasingly prepared to ‘take a punt’ on an idea without committing long-term resources.

What’s in it for the freelancer?

From his or her perspective a gig economy can improve a person’s work-life balance, far more than is normally possible in most jobs. Freelancers can select jobs that they’re interested in, rather than one the simply pays the bills, but gives them little or no satisfaction.

The digital age has spawned a rapid growth in new economic activity, with over a million individuals in the UK now making and selling their own products over the internet. The most popular products are jewellery, clothing/accessories and greetings cards, with most using an online marketplace such as Ebay and Etsy.

Others have moved into the short-term accommodation market using sites such as Airbnb, LoveHomeSwap and onefinestay, with numbers rising and rapidly approaching the half million mark.

Also these freelancers don’t have to commit to full days of work or they can split the day say between mornings and evenings, allowing them the flexibility to collect their kids from school or play that game of squash when they want to.

The gig economy might be better named as the peer-to-peer economy, a digitally enabled hybrid between individual entrepreneurs and their customers, who are in the main, individuals similar to themselves.

This type of economy provides layers of trust and expertise on demand, and the provider does not need to be a qualified specialist. In fact virtually anyone with a bit of know-how can become a part-time hotelier through Airbnb or an arts & crafts retailer on the side through Etsy. Any competent driver can transform themselves into a provider of commercial transportation by plugging into Uber

Did Adam Smith get it right?

As far back as the eighteenth century, Adam Smith in his book The Wealth of Nations, advocated a market economy of individuals engaging in commerce with one another, which is pretty much what the gig economy is all about.

The explosive growth of small entrepreneurs in Smith’s time gave way to the massed ranks of salaried employees in the 20th century, but it would appear that his invisible hand is now reaching out once again, some 250 years later.