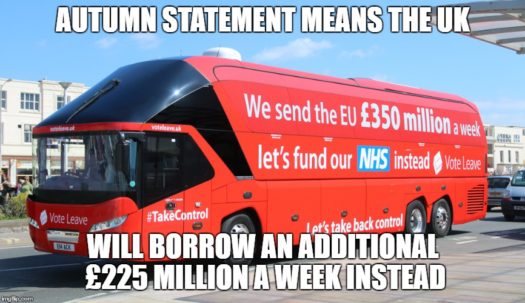 The size of the challenge for the chancellor Philip Hammond has become increasingly clear and after an Autumn Statement which abandoned pledges to hit a budget surplus by 2020, new analysis shows the squeeze on living standards could be worse during this Parliament than after the financial crisis of 2008.

The report by the Resolution Foundation says lower earnings and higher inflation could mean incomes growing less than half as fast between 2015 and 2020 compared to the years following the financial crisis and the recession that followed.

The Resolution Foundation study said the freeze on benefits and rising inflation could mean the bottom third of earners seeing their incomes fall. The findings of the study are echoed in the Treasury’s own “distributional analysis” which looks at the impact of tax, welfare and public spending pledges contained in the Autumn Statement. This analysis indicates that it’s likely that the bottom 30% of earners is likely to be worse off, as well as the top 10% of earners. Middle income families fare slightly better with some modest improvement likely by 2020.

What will the Chancellor actually do that will directly affect individuals and small businesses? 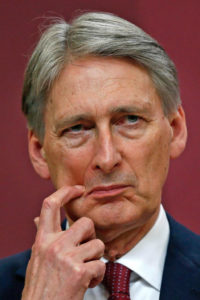 Overall, an unsettled future looks certain with wage rises likely to be less than 2% and inflation greater than 2%. With the UK economy growth forecast’s cut by 50%, there will unfortunately be precious little surplus cash for Mr Hammond to ease the pain.