Tax Accountant Explains Why Sterling is falling in value

& how this will affect you? 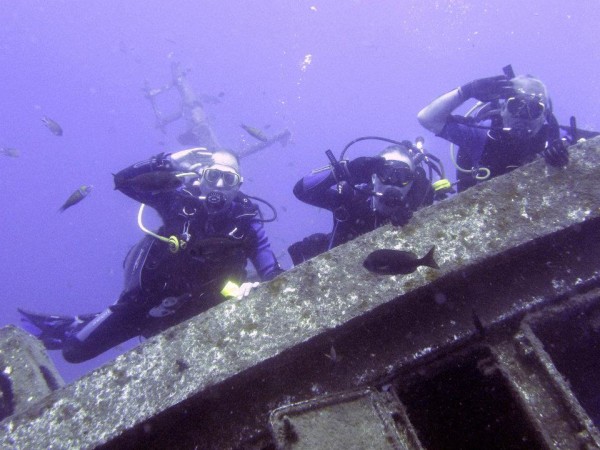 Why Sterling is falling in value and will affect your holiday?

The value of the pound has been steadily sliding down in value on international currency markets, declining nearly 4% since the start of 2016.

It has been losing ground against the euro for the past eight weeks, its longest downward streak since the single currency was introduced in 1999 and last week, it hit its lowest level in euro terms for a year. Against the dollar, it has fared even worse, plumbing depths not seen since mid-2010.

Should this be a surprise?

In a word, yes. As recently as November, the pound was as high as €1.43 to the euro, but it’s been downhill all the way since then. Now it’s flirting with the €1.30 mark.

That makes it one of the worst performing major currencies, at a time when the UK economy has been considered to be stronger than many of its peers.

After all, it has grown in every quarter since the start of 2013, whereas many of the eurozone countries are still seeing contractions in their economies.

Well, the US Federal Reserve’s decision to raise interest rates in December has highlighted the differences between the US and UK economies.

Last year, there had been an expectation that when the Fed rate rise eventually came, the Bank of England would quickly follow suit. But now that expectation has faded. The predicted timing of the next UK interest rate rise has shifted – first to late 2016, then to early 2017.

The current record low interest rate of 0.5% makes holding sterling less attractive and encourages traders to sell the currency. And to make matters worse many of the oil-rich Arab states have been selling off UK assets to prop up their own economies because of the low oil prices.

Is the US rate rise the only reason?

No, there are other factors at work as well, explaining the Bank of England’s reluctance to raise interest rates.

Weak economic data is casting doubt on the future performance of the UK economy, with inflation persistently well below the Bank of England’s 2% target and earnings growth slowing down from a six-year high.

Earlier this month, figures for November showed that UK industrial output had suffered its sharpest decline in nearly three years.

Looking further ahead, investors are worried about the outcome of the referendum on the UK’s continued membership of the EU and the potential negative consequences of a ‘Yes’ vote to leave.

As Andy Scott of foreign exchange services firm HiFX put it: “Concerns over the UK economy and the risk of a Brexit look likely to continue to haunt sterling.” 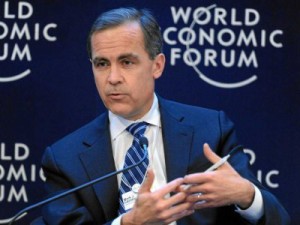 Mark Carney Governor of the Bank of England

Also, traders are also generally more risk-averse in the light of the global turmoil caused by Chinese market problems and falling oil prices, which makes them reluctant to buck sterling’s downward trend.

What are the consequences?

If the pound’s weakness continues, tourists will find that trips to Europe and the US are more expensive, with sterling buying fewer euros and dollars than last year.

Imported goods will also become more expensive when priced in pounds, which would fuel domestic inflation.

UK exporters should, in theory, derive a boost from a weak pound, since their goods become cheaper in euro or dollar terms.

However, the UK doesn’t produce as many tangible exports as it used to: the country’s service sector has recovered to the levels seen before the financial crisis, but manufacturing has not.

How long is this likely to last?

The Chancellor, George Osborne recently warned that the UK was facing a cocktail of serious threats from a slowing global economy. He said, “this year is likely to be one of the toughest since the financial crisis and that far from ‘mission accomplished’ on the economy, 2016 is the year of mission critical”.

In this context, the pound’s latest woes seem a fair reflection of uncertainty ahead.

The governor of the Bank of England Mark Carney’s view

Mark Carney said that collapsing oil prices and an “unforgiving” global environment meant that tighter monetary policy was not yet necessary; with this assessment coming only six months after he suggested that a rise in interest rates would come into “sharper relief” at the beginning of 2016.

Many assessed that as a signal that rates would start rising early this year – a relief for savers who have struggled with historically low interest rates since the financial crisis.

>Rate rises now seem a more remote prospect, with many economists predicting no change in interest rates until the second half of the year or even into 2017, which will come as good news for mortgage holders.

The governor said that any increases in the future would be small and gradual and that three factors would be the strongest guide to when interest rates might rise.

First, that economic growth in the UK would be higher than the average trend. He said that growth at an average quarterly rate of 0.5% in 2015 had “disappointed”.

And, third, that core inflation starts to approach the target rate of 2%.

“These three factors I have described are guides for monetary policy decisions, but there are no magic thresholds,the journey doesn’t have a set timetable; only an expected direction of travel”.

Warns Mark Carney Governor of the Bank of England

So there you have it, that holiday to Florida or Tenerife this Easter, suddenly has become a lot more expensive.