Return of the RTI Nightmare 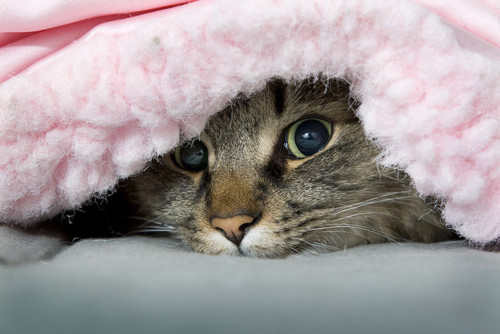 Not another HMRC Cock-up

The rationale for HMRC’s move to require employers to file payroll data at the time of the pay run (called RTI) rather than annual filing was two-fold:

We all have our views on whether the first objective has been achieved, but we have perhaps lost sight of the vital importance of the second objective to employers, claimants and politicians?

So how does this sit alongside a national rollout of universal credit that began last week? The entire process relies on accurate, timely and verifiable earnings data to deliver the right amount of Universal Credit each month, and more importantly cut the £3bn of error and fraud in the welfare system.

Perhaps it’s just as well that UC wasn’t ready to roll in October 2013, at least we now are fully aware of the UC disputes that are likely to come your way if you are an employer.

With duplicate records still muddying the waters, there is a growing realisation that using direct/indirect BACS payment mechanisms may be the only way to provide certainty of earnings to the DWP (Department for Work and Pensions).

Most members of the RTI project team in HMRC have now moved on to other projects and the Customer User Group that advised on the project as it developed has been disbanded as HMRC now considers the system to be PAYE business as usual or BAU.

I have some sympathy for those HMRC officials who have had the hand grenade lobbed over to their side of the BAU trenches. They now have to wrestle with hundreds of payroll systems and thousands of users all interpreting HMRC’s data needs differently. Internally, that data feeds into as many as 200 central HMRC systems and a new accounting system (known as ETMP) that is beset by a number of problems of its own.

HMRC said the post-implementation review set in motion by the 2014 Autumn Statement won’t happen yet as it’s too soon – even though the pilot began three years ago this April.

Many businesses and accountants out on the frontline find it hard to swallow the current situation as “business as usual” and will be hoping resources can be found to deliver improvements to PAYE before it grinds to a halt altogether.

If any of you would like more detailed information on any aspect of PAYE, send me an e-mail and I’ll be pleased to advise further.

All bets are off with HMRC
Beyond lockdown: Working From Home
HMRC's Christmas Card Nudge