13 Unusual Excuses as to why a Tax Return was late 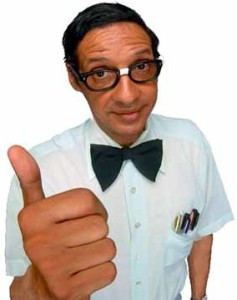 Good Luck with those excuses

Last year on January 10th, I posted a Blog entitled 13 Unusual Excuses as to why a Tax Return was late, all gleaned from a press release by HMRC. Many of the excuses were so outrageous as to be positively funny, whilst others were so ridiculous as to be laughable.

I really enjoyed writing that Blog and I know from feedback received, that most of my readers equally enjoyed reading it. Well the good news is that HMRC have done it again and published a second a list of the oddest excuses received from those individuals who failed to file on time. This year reveals a whole new set of bizarre excuses, which those with late returns tried to use to get out of paying penalties – but failed. Here is my selection of the 13 best (or worst!) excuses from the list:

And finally, my personal favourite from a taxpayer who didn’t submit his tax return on time, but who came up with not one, but three excuses:

“I’m couldn’t send it in electronically as whenever I touch a computer I get a static electric shock. I couldn’t send in a paper copy as I’m allergic to the ink you use, and I couldn’t phone to tell you as I suffer from telephonophobia.” 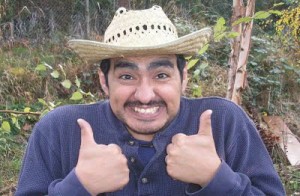 Time to see this chap again

HMRC Director General of Personal Tax, Ruth Owen, wryly commented: “People can have a genuine excuse for missing a tax deadline, but owning a pet with a taste for HMRC envelopes isn’t one of them, nor is having a bizarre allergy.”

Over 11 million people are due to complete a tax return by 31st January and those who don’t will face a late £100 penalty, as did everyone in the above list.

Happy New Year from All of us at Morgan Jones, and remember the self assessment deadline is 31st January 2015!