HMRC are letting big business off the hook, again!!

The Parliamentary Public Accounts Committee (PPAC) have recently revealed information that HMRC’s Large-business Service, is struggling to finish thousands of tax investigations into suspected tax avoidance and evasion by the UK’s largest companies.

This special tax unit deals with the tax affairs of the UK’s 770 largest companies and as at 31st March 2013, it had 2,314 unresolved enquiries into large companies’ tax affairs, with around a third of the investigation still unresolved after more than three years. 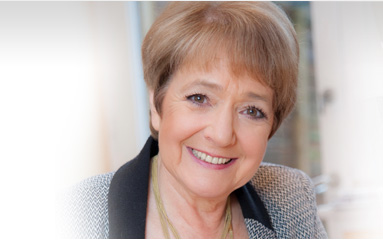 Indeed, the PPAC’s figures reveal that the tax gap (The difference between what tax HMRC collects and what it should collect) had reached a staggering £35 billion in the 2011/12 tax year, with 2012/13 expected to be even worse.

The unresolved enquiries, which HMRC refers to as “open risks” includes corporation tax, VAT and national insurance, have been condemned by the PPAC who accused HMRC of being too soft on big business.

Some tax experts believe job cuts at HMRC have hampered its ability to reduce tax avoidance by big companies. Since 2005 HMRC has cut more than 37,000 jobs, with plans to cut an additional 10,000 jobs by 2015.

Paul Harrison, UK head of tax investigations at KPMG, said that although the number of ongoing tax enquiries at the unit seemed reasonable he was surprised by the number of enquiries that have been going for more than three years, “It’s taking far too long for HMRC to resolve these enquiries,” he said. “The challenge will become more intense for HMRC over the next few years as it cuts more jobs.”

Stephen McPartland, MP for Stevenage, who is campaigning for large companies to be more open about tax, recently said: “Tax avoidance by large companies is a national disgrace and HMRC should publish the names of every company it is investigating. We may well need more experienced tax investigators to tackle the complex schemes some companies use to avoid paying tax, but most of all we need transparency.”

Margaret Hodge, chair of the PPAC committee, which scrutinises public spending, said HMRC was not using its full powers to collect tax from big business and “has demonstrated that it is not on the side of the majority of taxpayers who pay their taxes in full.” In the past few years, Hodge has criticised HMRC for making “sweetheart deals” deals with big business.

Tax experts say that growing political pressure on HMRC to be tougher on tax avoidance by large companies means that it is taking more cases to court and taking longer to agree out-of-court tax settlements. 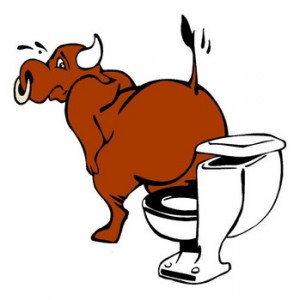 HMRC said in a statement that the figures for the large-business service were a “snapshot of a work in progress and we expect the number of unresolved investigations to do down as we get better in indentifying and resolving risks in real time before tax returns are filed”.

This comment smells of bovine excrement to me and in my opinion, until HMRC makes a policy sea-change and prioritises tax enquiries into big business, rather that concentrating on individuals and small businesses, their performance is not likely to improve anytime soon.