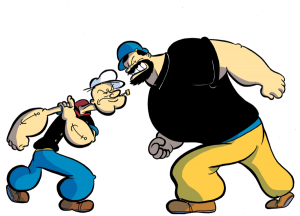 As with most Accountants, I am all for equitable and consistent enforcement of tax law, but my recent experience of HMRC’s basic level of checking suggests that individual inspectors are just out to get a tax assessment, by the easiest way possible, to justify their existence.

Their normal approach is the so called “business record check”. The client gets a standard letter stating that they are looking into his or her last tax return and accompany this with dire warnings that if anything is found to be wrong,  the possible draconian penalties that could be levied.

It strikes me that this approach is blatantly designed to scare the sh-1-t out of the individual, which they seem to believe will make their job a lot easier; and I have to say it works with a lot of people. I’ve had clients phoning up, after such a letter, almost crying down the phone, believing that if they’ve made any errors they could lose their business or end up bankrupted, because of the potential penalties detailed in HMRC’s opening letter.

This initial approach to mainly small businesses is out and out bullying and completely over the top. Yes, harsh penalties do exist, but in reality they are only imposed when blatant fraud is discovered and the amount of tax avoided, is significant. So why do they do it and what actually happens when the inspection takes place? 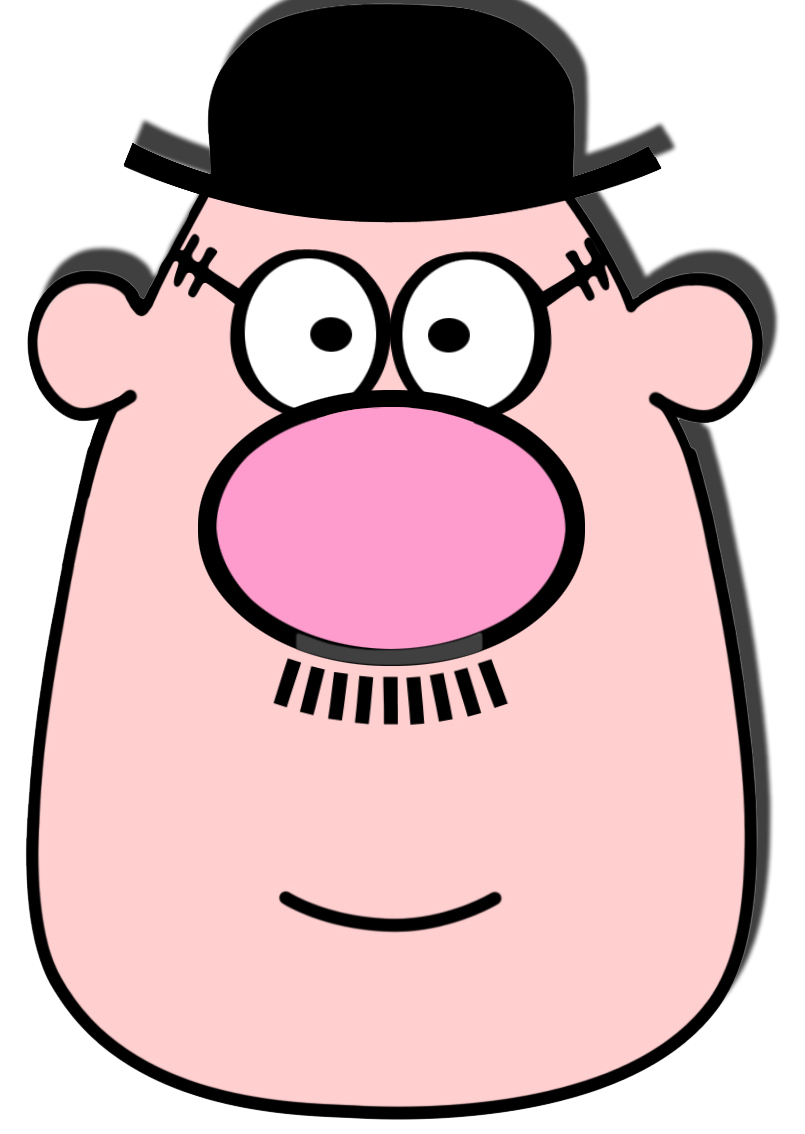 This man is not your friend

As I’ve commented already, the why appears to be to make their job easier, with HMRC’s initial approach, apparently designed to almost precondition the individual to accept any proposal, however unreasonable, to get the inspector off his or her back.

As is the norm, the inspector writes to me with some basic questions and asking for our working papers, used to produce the Annual Accounts and Tax Return under enquiry. I of course, double check everything before sending it off and if I discover that my client has inadvertently omitted something, I inform the inspector at this stage to minimise the damage and shorten the enquiry.

Then an appointment is made for the inspection, which in reality can be almost farcical in its thoroughness. Most of my clients have reasonable records for their size of business and I am usually able to arrange for the checks to take place in our office so I can monitor what is going on.  Many of the HMRC visiting officers seem fairly inexperienced, the questions are pretty general in nature and in most cases that I’ve been involved with recently; the checks are not terribly thorough.

After a couple of hours of tedious, seemingly innocuous questions, the crunch occurs. In the case of many businesses (especially unincorporated bodies such as sole traders and partnerships) the inspector begins concentrating on mileage records, the amount claimed for using a home to run a business from, the private use percentage of assets/expenses that are used both for business and privately and wages paid to a family member.

The inspector starts from the basic position that all such expenses have been overclaimed, usually without out any evidence that this is in fact the case. They attempt to browbeat the small business person into accepting that they should accept a smaller “more reasonable” level of expenses, which unfortunately many of my clients are only to happy to agree to, in an attempt to end the trauma of the enquiry.

I can often intervene at this point and try to “head them off at the pass”, as it were, but once the client has opened his or her mouth and agreed that their expenses claims may have been a little high, the damage has been done and all that’s left for me is a damage mitigation exercise.

What many clients fail to realise is that this “nickel and dime” approach by an inspector does not at first appear to mean much of a tax liability and they have an overwhelming urge to accept the inspector’s proposal, as it seems a cheap way to end the nightmare of the interview. However this is where the inspector’s “cunning plan” springs into operation. In the year under enquiry, the total of these disallowed expenses, often only amounting to a Tax & NIC liability of a few hundred pounds, becomes the tip of a very expensive mountain.

The inspector begins by informing the client, that as he or she has agreed that they’ve overclaimed in the current year, ergo they must have over claimed in previous years and that he is estimating a similar amount for the previous 6 years. He then adds on a penalty, which varies but is typically around a third of the Tax & NIC amount, plus interest for up to 6 years, dating from when the tax should have been paid. Thus a seemingly modest bill of say £500 for the one year can end up rising to many thousands; and all because the client wanted an easy life and an end to the inquisition!

Once the client realises that the trap has been sprung and starts to object, the standard bully-boy approach kicks in. The inspector threatens to examine all records for 6 years, suggests that the eventually bill will be higher as he may put up the penalty percentage for lack of full co-operation, it will cost thousands in extra accountancy fees, the enquiry could drag on for many more months and the killer, it could drag in other family members, etcetera.

Battered into submission, the client accepts the situation and goes away to lick his or her wounds. The inspector has got his “hit” and earned the necessary extra brownie points for his annual results driven bonus, but has achieved this with only a superficial check of the records and in the main, using fear as the main weapon in his arsenal.

Is this fair, you’re damn right it isn’t, but this increasingly appears to be HMRC’s approach to small businesses. You have been warned!
We specialise in protecting your business and livelihood against tax investigations.

Why Employers Don’t Pay Minimum Wage
Sue the Taxman? Yes you can!
HMRC bully-boys are at it again!